According to the Defense Acquisition Program Administration, 32 Indonesian engineers are undergoing administrative procedures, such as visa application, to return to the Korea Aerospace Industries headquarters in the southern city of Sacheon.

Indonesia agreed to partner in South Korea's KF-21 project aimed at developing a new fighter jet by 2026, and promised to shoulder 20 percent of the total development cost of 8.8 trillion won (US$7.6 billion), or about 1.7 trillion won.

But Indonesia's 114-strong engineering team returned home in March last year after the country's failure to make payments gave rise to speculation that it could quit the program. Indonesia stopped making payments after investing 227.2 billion won, with around 700 billion won overdue. 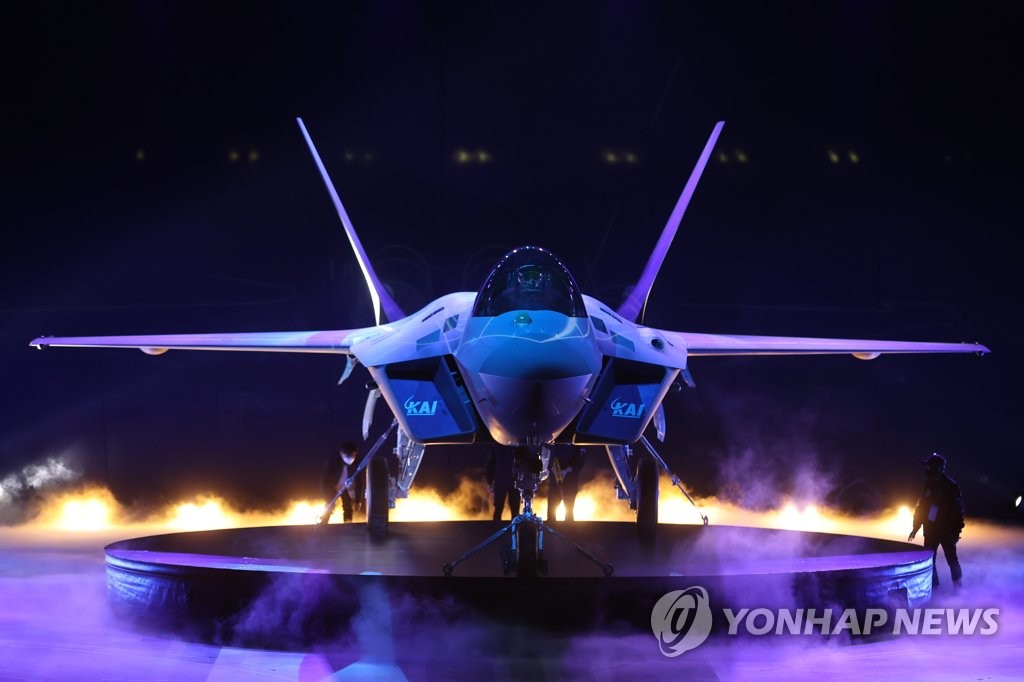 "The Indonesian government reaffirmed its continued commitment to the KF-21/IF-X joint development, and sought cooperation for its engineers' prompt return to South Korea," the agency said in a release.

South Korea decided to accept the request, despite the unsolved payment issue, in order to swiftly normalize the joint business.

Starting with the 32 engineers, around 100 personnel will be back at the Sacheon plant by the end of the year.

The two countries were seeking to hold another round of negotiations to resolve the payment issue but the meeting could not take place due to the coronavirus situation.

"We will do our best to hold working-level talks as soon as possible and conclude the discussions on the payment issue," Jung Kwang-sun, heading the KF-21 program at the agency, said.

South Korea has been working on the KF-21 project since 2015 to develop a homegrown cutting-edge fighter aircraft to replace the Air Force's aging fleet of F-4 and F-5 jets.

In April, South Korea unveiled a prototype of the gray-colored jet and its official name, KF-21 Boramae.

Ground tests are currently under way and the first flight test is scheduled for next year.

When the development is complete, 40 units are planned to be delivered to the Air Force by 2028 and another 80 units by 2032, officials said. 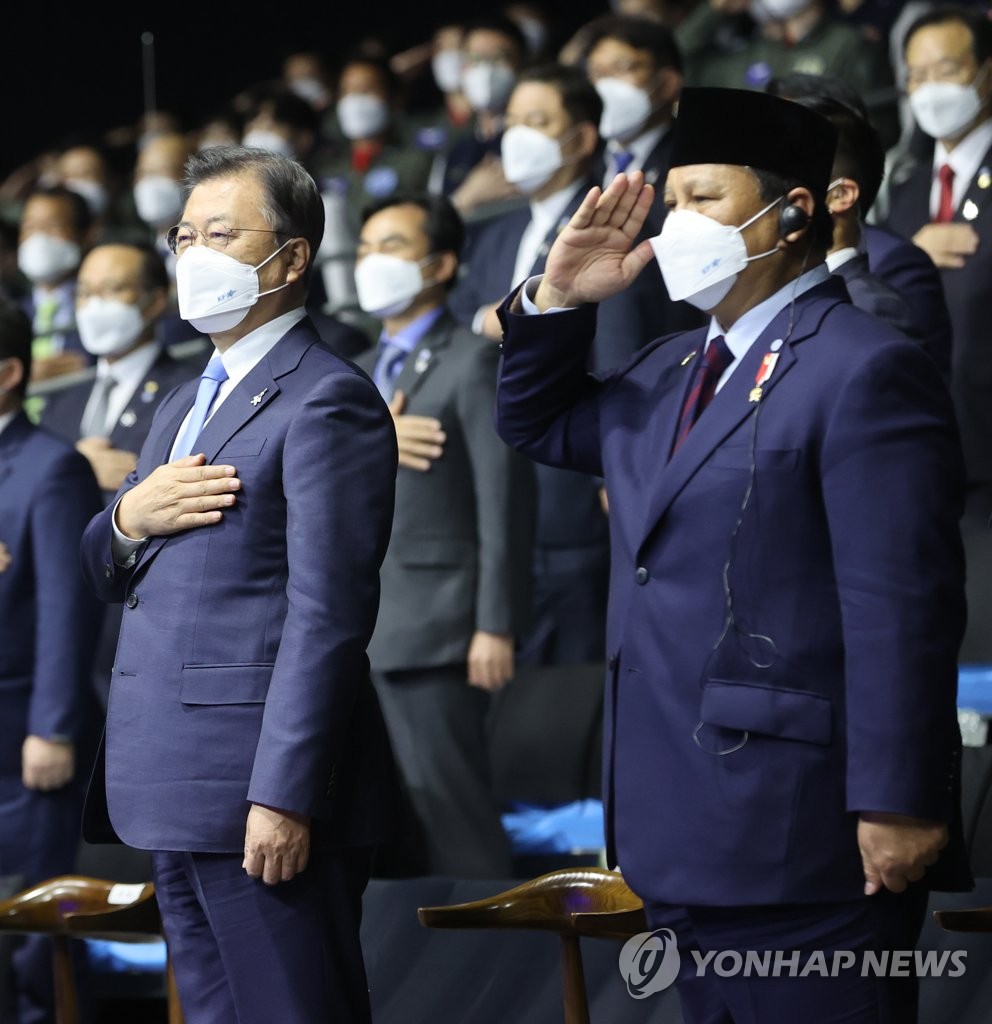