SEOUL, Aug. 11 (Yonhap) -- Finance Minister Hong Nam-ki said Wednesday the third quarter will be a critical period in deciding whether the South Korean economy can achieve the 2021 growth target of 4.2 percent amid spiking COVID-19 cases.

Hong said economic recovery momentum has slowed since July as the fallout from the fourth wave of the pandemic has increased for small merchants and the self-employed.

"The third quarter will be a key period in affecting the pace of the economic recovery and the growth target," Hong told a meeting with chiefs of five business lobby groups.

He said the country will prioritize helping more people return to normal after achieving the goal of giving the first vaccine shot to 70 percent of the 52 million population by September.

Since July 12, the country has imposed Level 4 social distancing rules, the highest level in its four-tier scheme, in the greater capital area. Regions outside the capital are placed under the second-highest virus curbs, while several major non-capital cities have applied Level 4.

The country's new daily virus infections have topped 1,000 for more than a month despite the tougher virus restrictions. Its daily new coronavirus cases hit a new high of 2,223 on Wednesday, raising the total to 216,206.

The latest flare-up in COVID-19 cases and the fast spread of the highly transmissible delta variant have emerged as major downside risks for the economic recovery.

South Korea reported job additions for the fifth straight month in July, but the growth pace slowed as employment in face-to-face service segments was hit hard by the fourth wave of the pandemic, data showed.

Asia's fourth-largest economy grew 0.7 in the second quarter from three months earlier, slowing from a 1.7 percent on-quarter gain in the first quarter. 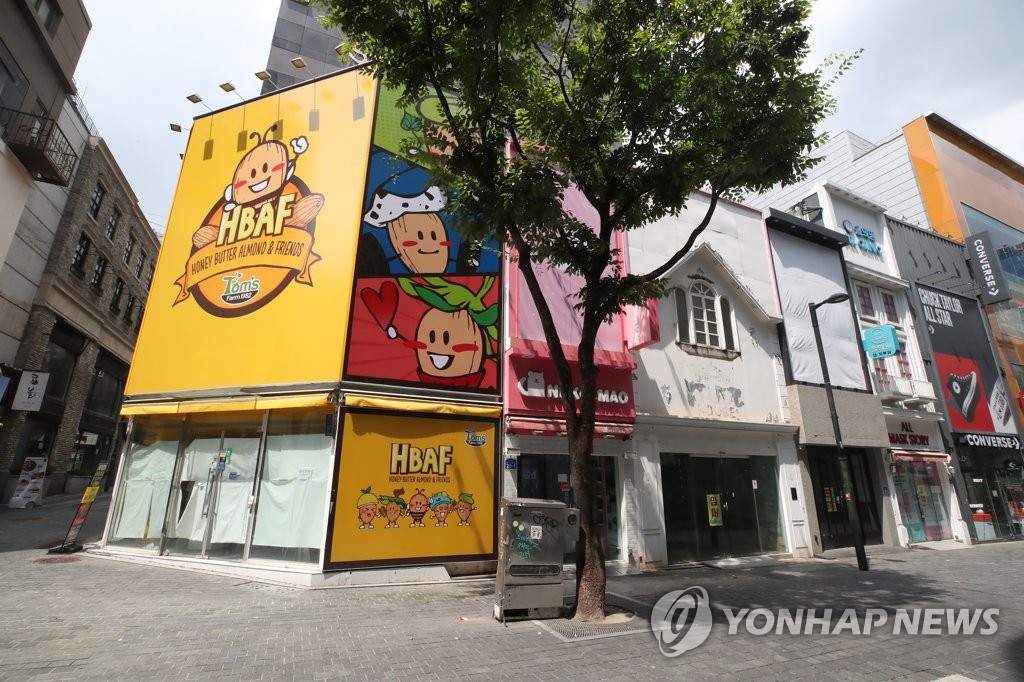