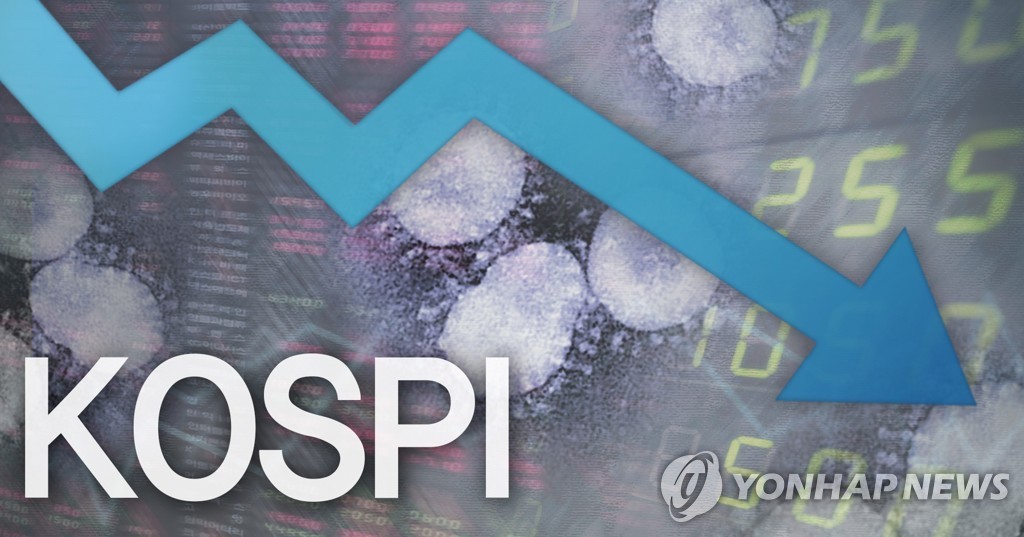 The key index got off to a weak start as the country reported a record number of daily coronavirus cases of 2,223.

The daily coronavirus cases have recently been on the rise, remaining above 1,000 for over a month, despite the implementation of a semi-lockdown in the capital area.

Market researcher TrendForce said in a report Tuesday that personal computer DRAM prices are forecast to fall by up to 5 percent on-quarter in the final quarter of the year due to PC manufacturers' high inventory.

The forecast weighed on semiconductor-related shares overnight on Wall Street and took a toll on local chip stocks, according to analysts.