SEOUL, Aug. 11 (Yonhap) -- The office of President Moon Jae-in dismissed an allegation Wednesday that it might have had a secret deal with North Korea for the reconnection of direct communication channels earlier this month.

It was responding to former Prosecutor General Yoon Seok-youl's call for the clarification of a related process.

Yoon, a leading presidential candidate of the conservative main opposition People Power Party, took issue with Pyongyang's latest threats of retaliatory actions against South Korea's plan to go ahead with an annual joint military exercise with the United States.

Yoon asked in public whether there was any unannounced accord associated with the reopening of the hotlines.

A Cheong Wa Dae official told reporters that the suspicion raised by Yoon is "untrue."

Last month, the two Koreas reopened their military and government liaison hotlines in what Moon's office described as the fruit of Moon and the North's leader Kim Jong-un exchanging personal letters several times.

Pyongyang, however, has refused to answer daily hotline communication since Seoul made clear that it will not cancel or postpone the combined defense drills scheduled to kick off next week.

The Cheong Wa Dae official reiterated Seoul's position that it will continue efforts to establish peace and improve inter-Korean ties.

Cheong Wa Dae has no plan for an emergency session of the National Security Council (NSC) on the North's back-to-back statements, the official added on the customary condition of anonymity. 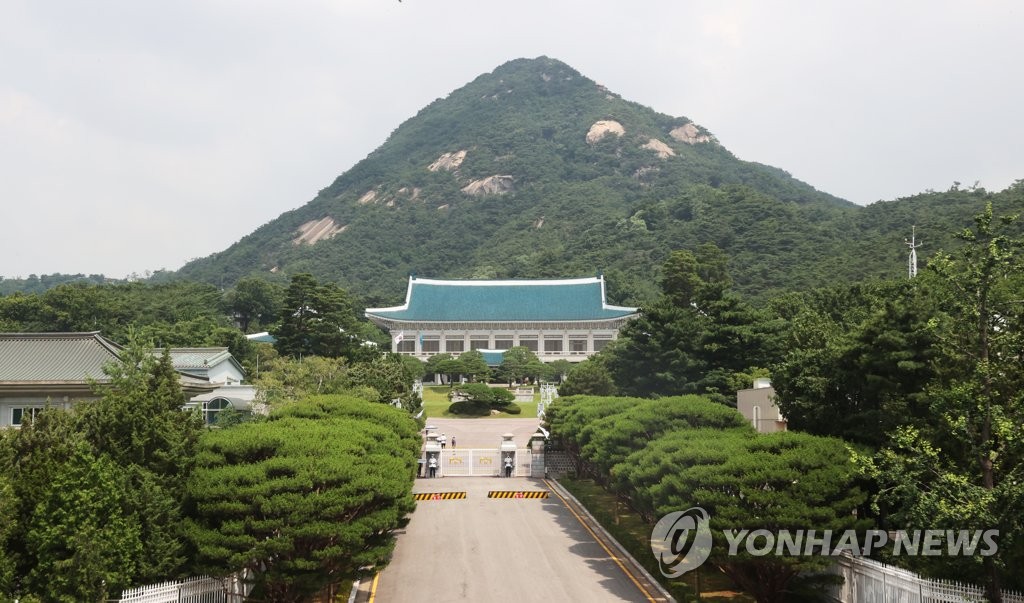 Cheong Wa Dae: No secret deal behind reconnection of hotlines with N. Korea

Cheong Wa Dae: No secret deal behind reconnection of hotlines with N. Korea