SEOUL, Aug. 11 (Yonhap) -- Dozens of Korean craftworks are set to feature at a major international design fair in Italy next month, a highlight of which will be a wooden table used in the Oscar-winning Korean film "Parasite," the culture ministry said Wednesday.

More than 120 works by 21 Korean artists will be on display at Milan Design Week 2021, an annual event that will be held in the eponymous Italian city from Sept. 5-10 this year. 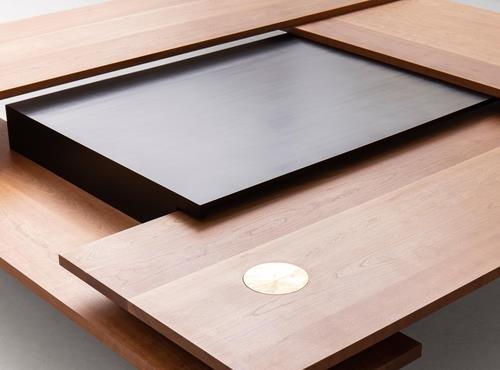 South Korea has exhibited its crafts at the fair every year since 2013 and dubbed this year's show, "All about Attitude," a name inspired by the COVID-19 pandemic, the ministry said.

"'All about Attitude' aims to send the message that we should put aside our human-centered thinking and stick to an attitude of respect for nature, materials, objects and tools," said Kim Tae-hoon, president of the Korea Craft and Design Foundation, which together with the culture ministry is organizing the show.

"Korean crafts are an empirical example of that message," he said.

The featured items will include works made from metal, pottery, textiles, glass, wood and lacquer and occupy a 158-square-meter space inside the Palazzo Litta, a Baroque structure that dates back to the 17th century.

The exhibition will be divided into three spaces. In the space named "Objects of the Earth," which aims to tell stories about the sky, the earth and mankind, designer Park Jong-seon's wooden table, which stood in the living room of the rich family in "Parasite," will be on display.

The works will be available for online viewing during the duration of the fair. 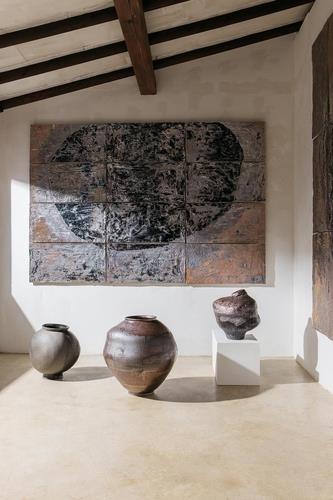 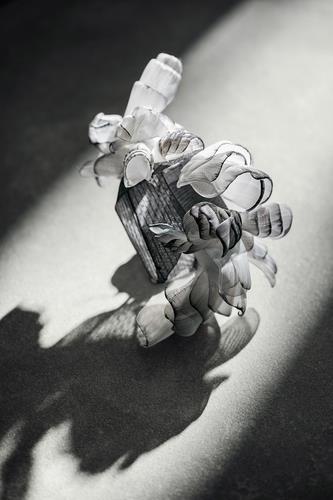 Korean crafts, including table from 'Parasite,' to feature at Milan Design Week

Korean crafts, including table from 'Parasite,' to feature at Milan Design Week