SEOUL, Aug. 11 (Yonhap) -- Samsung heir Lee Jae-yong will be required to abide by parole conditions after he is released later this week, the justice ministry said Wednesday.

Under the relevant law, he should report to the parole office in advance if he plans to move his residence or leave the country for more than a month, among other things.

The ministry can exempt certain parolees from those conditions, such as severely ill or senior inmates, but Lee is not eligible for the exemptions, the ministry said.

The vice chairman of Samsung Electronics Co. was granted parole earlier this week by the ministry's parole committee and is set to be released Friday.

The ministry said it considered "the country's economic situation and the conditions of the global economy amid the prolonged COVID-19 pandemic" as well as "social sentiment, and (the prisoner's) behavior and attitude" as factors behind the decision.

Samsung's de facto leader has been serving time since he was sentenced to 2 1/2 years in prison on Jan. 18 over a bribery case involving former President Park Geun-hye. 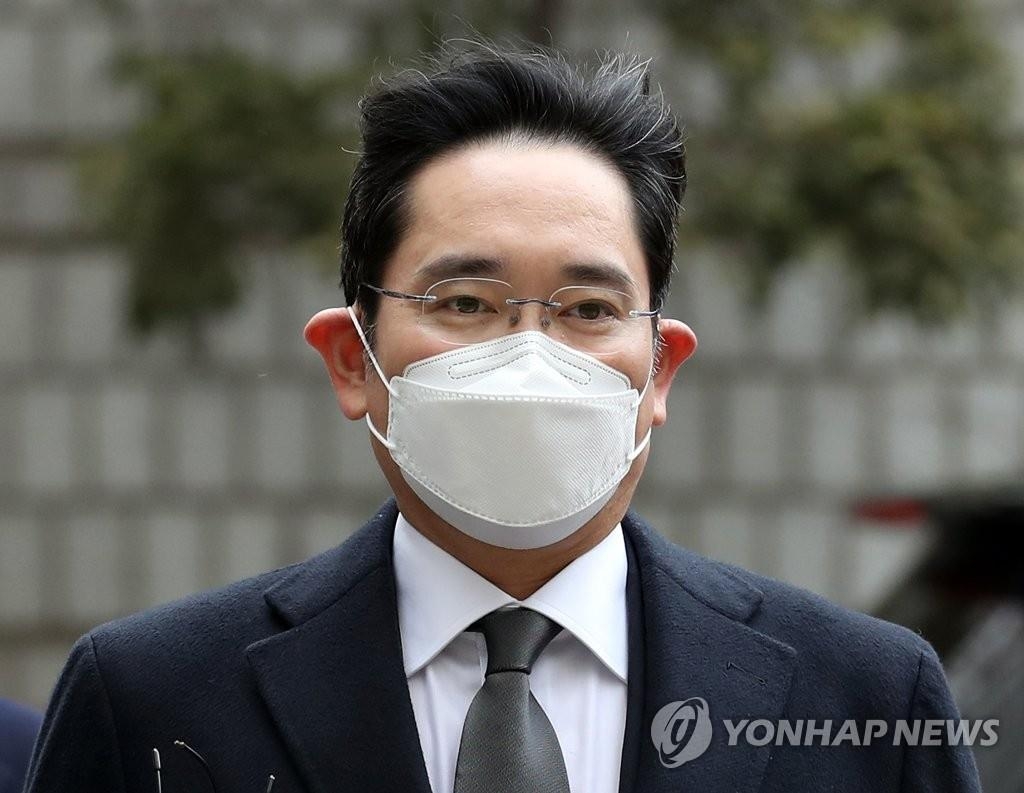