At the Galaxy Unpacked online event, Samsung introduced the Galaxy Watch4 series that runs on the new Wear OS, which the company jointly developed with Google. Samsung previously used the self-developed Tizen platform for its smartwatches.

"The Galaxy Watch4 series is bolstered with advanced hardware performance and delivers a more seamless and connected user experience than ever before," Samsung said. "These new devices have been completely redesigned to provide consumers with the best tools to manage their wellness." 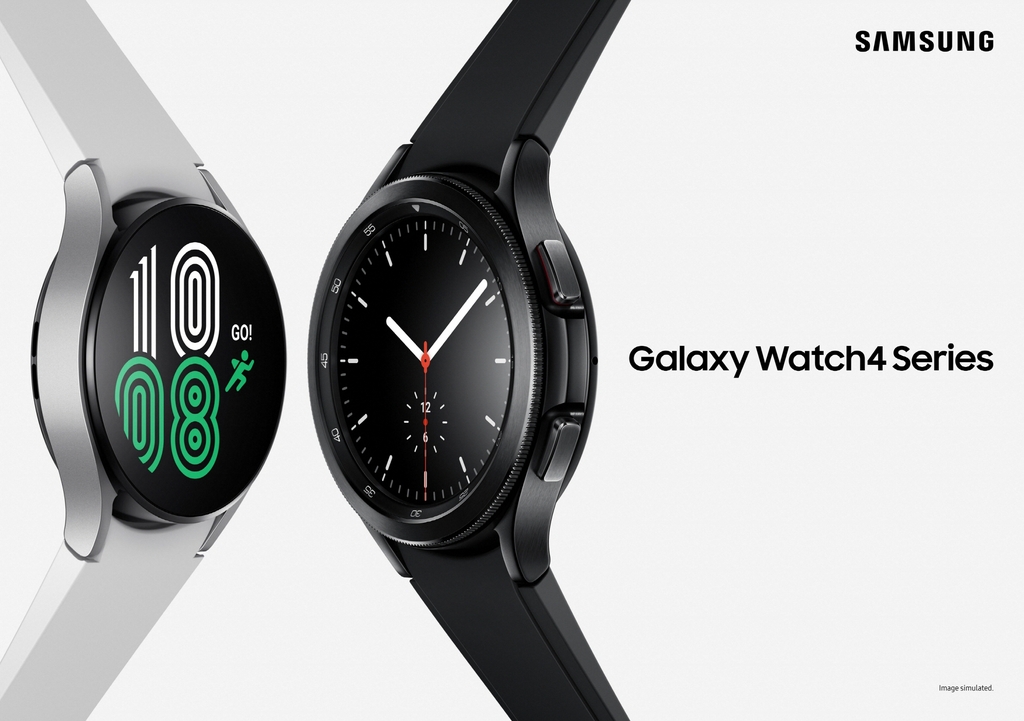 The limited edition of the Galaxy Watch4 Classic, for which Samsung collaborated with the U.S. fashion brand Thom Browne, will be available in late September, the company added.

For example, compatible apps can be automatically installed on users' watches when they are downloaded on their smartphones, and settings can also be synced instantly. The new platform also expands the Galaxy ecosystem, allowing consumers to easily use popular Google apps and services.

Also for the first time, Samsung said the Galaxy Watch4 series supports a body composition measurement tool. Users can check measurements like skeletal muscle, body water and body fat percentage in just 15 seconds, as the watch's sensor can capture 2,400 data points, according to the company.

"That means scrolling and multitasking on Galaxy Watch4 series is smooth and effortless," the company said. "We also upped the resolution on the display, up to 450 x 450 pixels, so visuals are crisper and more distinctive."

Samsung said the Galaxy Watch4 series offers battery life of up to 40 hours, adding that 30 minutes of charging offers up to 10 hours of battery. 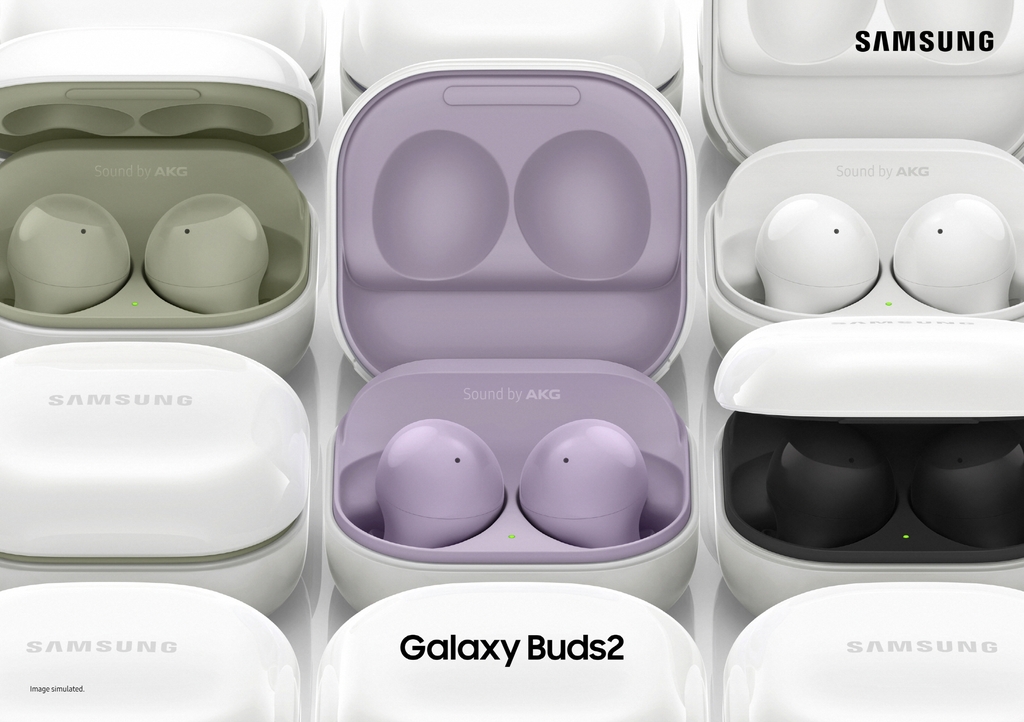 At the Unpacked event, Samsung also unveiled the Galaxy Buds2, which is the company's smallest and lightest wireless earbuds yet. Its earbud weighs 5 grams, down from the previous Galaxy Buds Pro's 6.3 grams.

The latest hearable product provides up to five hours of play time with ANC on.

Samsung hopes its new smartwatch and wireless earbuds can boost its presence in the wearable device market where Apple Inc. stays atop.

Samsung was the world's second-largest vendor of wearable products in the first quarter of the year with a market share of 11.8 percent after shipping 11.8 million units, up 35.7 percent from a year earlier, according to data from market researcher International Data Corp. (IDC).

Apple was the leader with a 28.8 percent share with its wearables shipment reaching 30.1 million units in the first quarter.