WASHINGTON, Aug. 11 (Yonhap) -- The United States on Wednesday reiterated the defensive nature of its joint military exercise with South Korea, one day after North Korea called it a "hostile act."

A State Department spokesperson also said the U.S. holds no hostility toward the North.

"The joint military exercises are purely defensive in nature. As we have long maintained, the United States harbors no hostile intent towards the DPRK," the department official told Yonhap News Agency in an email. DPRK stands for the Democratic People's Republic of Korea, the North's official name. 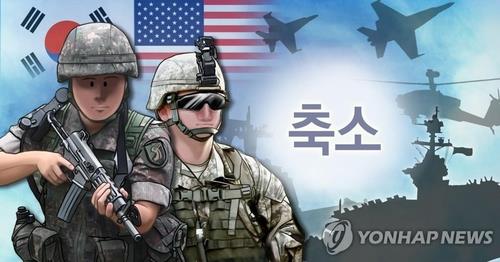 "First, let me reiterate that the joint military exercises are purely defensive in nature. We have made that point repeatedly and it's a very important one," he said in a press briefing on Tuesday.

The allies began a preliminary exercise this week ahead of their regular training that will be held between Aug. 16-26.

"They must be made to clearly understand how dearly they have to pay for answering our good faith with hostile acts after letting the opportunity go for improved inter-Korean relations," Kim said in a statement carried by the North's official Korean Central News Agency on Wednesday (Seoul time). 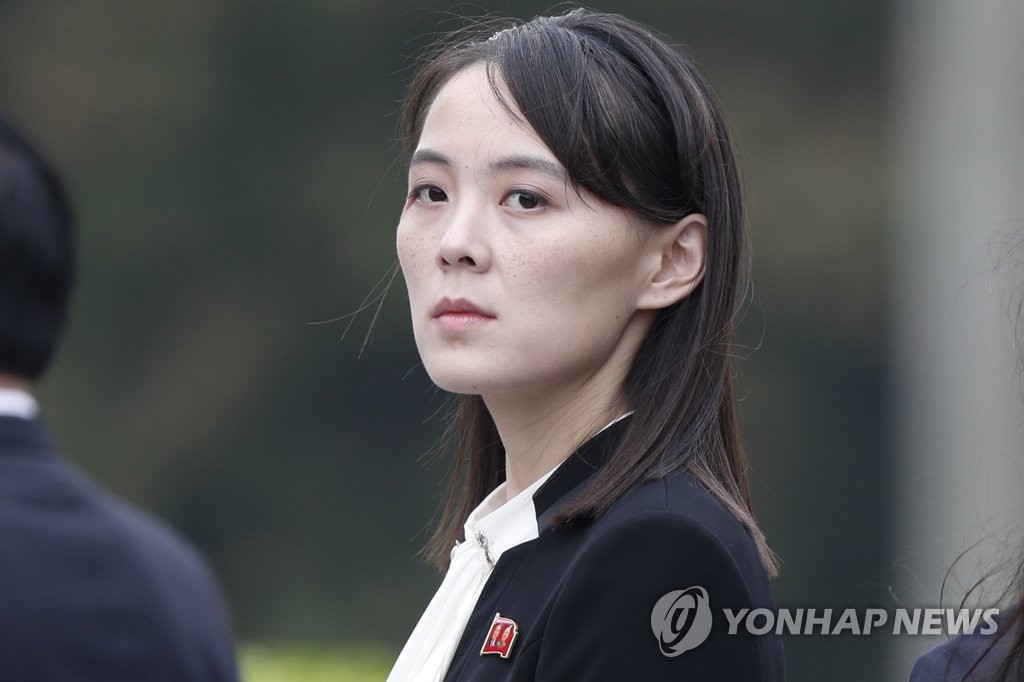 The department spokesperson, who spoke on condition of anonymity, said the U.S. remains committed to the security of South Korea but also supports inter-Korean dialogue.

"As we've said, the United States supports inter-Korean dialogue and engagement, and we will continue to work with our ROK partners to that end," the spokesperson said, referring to South Korea by its official name, the Republic of Korea.

The U.S. Department of Defense again declined to comment on the North Korean statements, only highlighting the importance of maintaining defensive readiness.

"The ROK-U.S. Alliance remains at a high level of readiness, and continues to maintain a robust combined defense posture to protect the Republic of Korea against any threat or adversary," a department spokesperson told Yonhap.

The Pentagon had offered the same response when Kim Yo-jong issued her statements, denouncing the allies over their military exercise.