The BOK said M2 kept rising in June as households and companies took out large bank loans to withstand the pandemic. 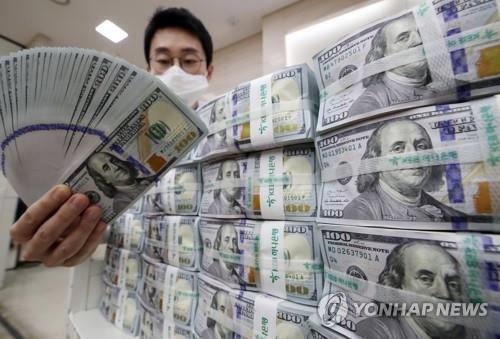