Net income came to 312.6 billion won (US$270 million) in the April-June period, up 16.1 percent from a year earlier, the leading non-life insurer said in a regulatory filing.

Operating income stood at 452.3 billion won in the three-month period, up 16.6 percent from a year earlier.

In the first half of the year, the company's net profit soared nearly 72 percent on-year to 744.1 billion won, with its operating profit spiking 63.7 percent to 1.05 trillion won and revenue reaching 9.76 trillion won, similar to that of the same period last year. 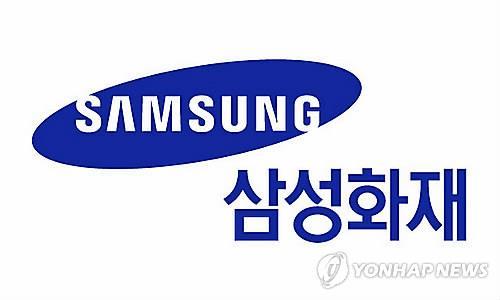