Foreigners sold a net US$3.06 billion last month, compared with net selling of $440 million the previous month, according to the Bank of Korea (BOK).

The BOK said a net outflow of stock funds grew in July from May as the spread of the delta variant weighed on a global economic recovery.

Offshore investors, however, were net buyers of Korean bonds worth $5.57 billion in July.

Meanwhile, volatility in South Korea's currency rose in July from the previous month, the BOK said.

The daily fluctuation of the dollar-won exchange rate came to an average of 4.3 won last month, up from 3.5 won a month earlier.

The spread on credit default swaps for South Korea's five-year dollar-denominated currency stabilization bonds came in at 18 basis points in June, unchanged from a month ago. 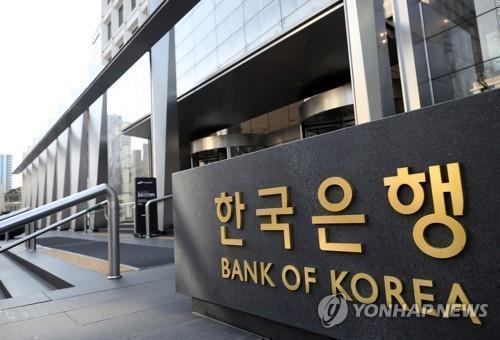