Analysts said the plunge came as investors fear a price decline of DRAM with sluggish demand after the current quarter.

Samsung and SK hynix are the world's two largest DRAM makers, having a combined market share of more than 70 percent in the first quarter of the year, according to market researcher TrendForce.

TrendForce earlier expected contract prices of PC DRAM to decline by 0-5 percent in the fourth quarter of 2021.

"Demand for PC DRAM in the spot market began to show signs of bearish movement in early July ahead of time, as DRAM suppliers continued to lower prices in order to adjust their DRAM inventories," Trendforce said. "Gradual lifting of COVID-related restrictions in Europe and the US will also likely lower the overall demand for notebook computers, thereby pulling down the demand for PC DRAM."

The industry tracker also predicted contract prices of server DRAM to be "constrained to rise further" in the fourth quarter.

"On the whole, the general behaviors of DRAM buyers with regards to procurement have changed noticeably form the first half of this year," it said. "As the demand related to servers, PCs, and other major applications slows down, the whole DRAM market will gradually shift to a state of oversupply." 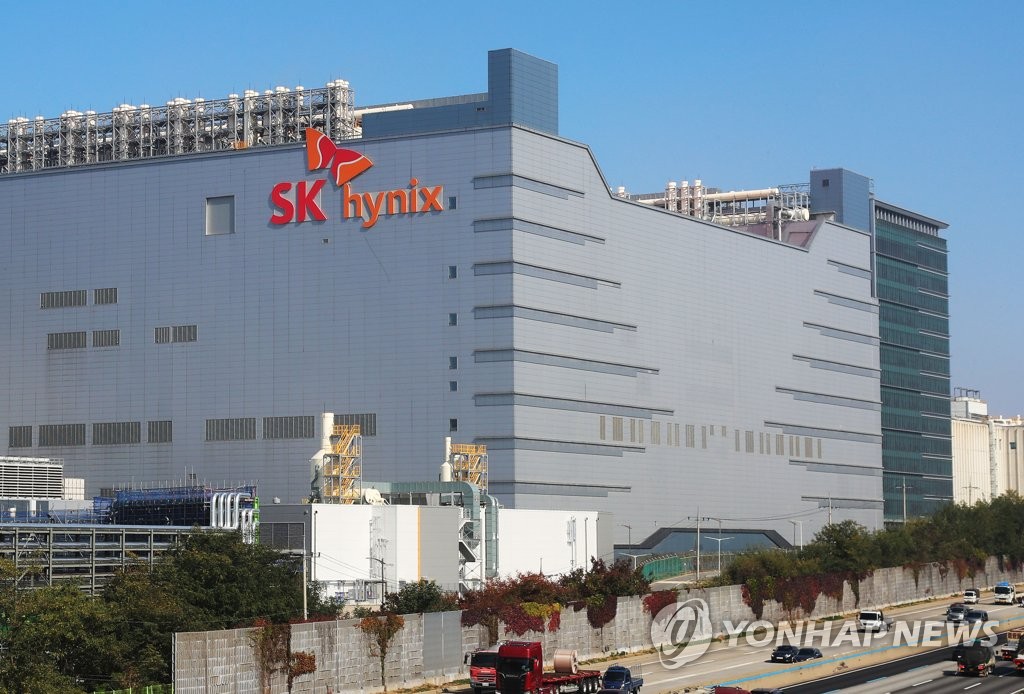 With negative outlooks coming out, some analysts even lowered target stock prices of the chipmakers.

However, others said the price decline and possible down cycle in the memory market may not be long compared with the past.