SEOUL, Aug. 12 (Yonhap) -- As Korean bands like BTS and BLACKPINK have created a sensation in the world's popular music scene, K-pop is expanding its business horizons beyond its genre to a prolific environment for creating music, film and experiences for fans.

Entertainment giant CJ ENM said this week that it will launch a K-pop movie project, temporarily titled "K-pop: Lost in America," as part of its long-term plans to integrate the popularity of K-pop and global interest toward Korean creators.

Prominent Hollywood producer Lynda Obst, who has co-produced hit movies like "Interstellar" (2014) and "Contact" (1997), joins the project with her love for K-pop and Korean culture. Korean director Yoon Je-kyun, who has filmed box-office hits here, including "Haeundae" (2009) and "Ode to My Father" (2014), will take the helm of the movie about a K-pop boy band.

Earlier this year, the company, which is behind the Oscar-winning "Parasite" (2019) and other global hit TV series like "Crash Landing On You" (2019), announced its strategy to boost its intellectual property (IP) assets based on K-pop content.

It has integrated its in-house record labels and management businesses to set up a new music entertainment house, Wakeone, which is now working on global audition shows outside of Korea to discover competitive K-pop groups. 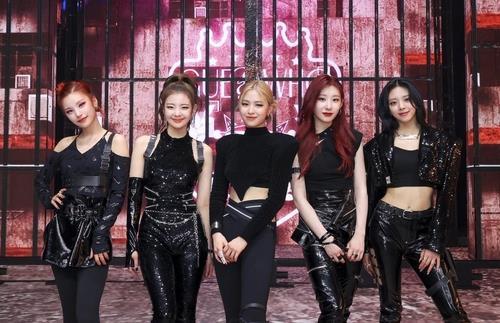 JYP Entertainment, the K-pop agency-label that represents acts like TWICE, Itzy and Stray Kids, is also rolling up its sleeves to go into the IP and platform-related business.

Its newly established entity, JYP Three Sixty, will center on the platform business that will enable the connection and bond between merchandise and other IP businesses and global fandoms. It will also maximize the agency's IP values and create new IPs.

JYP has also joined hands with SM Entertainment, the country's biggest label that manages EXO, NCT and aespa, to set up Beyond LIVE Corp., a new joint venture to manage and operate all future "Beyond LIVE" concerts.

Kakao Entertainment, one of the biggest content production houses with affluent IPs based on its webtoon platform, announced its plan to merge with South Korea's leading online music streaming service, Melon.

It said the merger is aimed at helping Kakao diversify its business portfolio to music-related content and provide cross-genre content platform to global users though its platform. 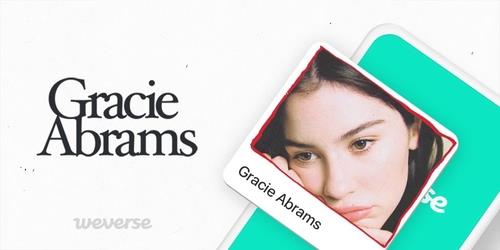 Hybe, the K-pop powerhouse behind BTS, and Naver, the country's No. 1 online portal operator, have decided to combine their respective K-pop fan community platform services, V-LIVE and Weverse, in a bid to reach out to more global fans.

As part of its drive to become a global platform company, Hybe earlier acquired U.S. Ithaca Holdings to bring worldwide pop stars like Ariana Grande and Justin Bieber to its cast, paving its way to create cross-border content.

Experts said the thriving K-pop industry has already entered the platform-centered business cycle, bringing in companies to generate profits from one space that provides miscellaneous content of their artists, instead of from separately case-by-case sales of concert tickets and albums.

"On platforms, fans buy online concerts tickets and merchandise, watch programs about their idols and communicate with their favorite singers," said analyst Kim Hyun-yong from Hyundai Motor Securities. "Platforms are becoming influential in the showbiz industry as they bring K-pop fans together."