SEOUL, Aug. 12 (Yonhap) -- South Korea and Turkey have signed their first currency swap agreement, in a move to boost trade between the two nations, the Bank of Korea (BOK) said Thursday.

The three-year agreement, signed by the BOK and the Central Bank of the Republic of Turkey, allows for the exchange of local currencies between the two countries of 2.3 trillion won (US$2 billion), the BOK said in a statement.

"This agreement is designed to promote bilateral trade through a swap-financed trade settlement facility and financial cooperation for the economic development of the two countries," the BOK said.

"The two sides expect that this will further strengthen collaboration between the two institutions," it said. 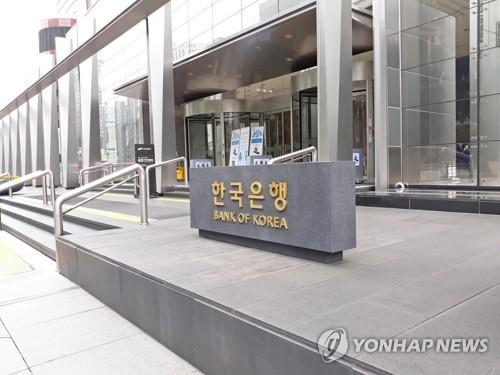 The deal can be renewed through a bilateral agreement, according to the BOK.

In June, the BOK and the U.S. Federal Reserve reached an agreement to prolong their US$60 billion currency swap, which was due to expire on Sept. 30, by another three months through Dec. 31, in a move to ease market uncertainties in South Korea over the COVID-19 pandemic.

South Korea has other bilateral currency swap arrangements with seven countries, including Australia, Canada and China.