Hanwha will acquire an 8.8 percent stake in the company through the investment, which is expected to be completed in the first half of next year, according to a statement from OneWeb. 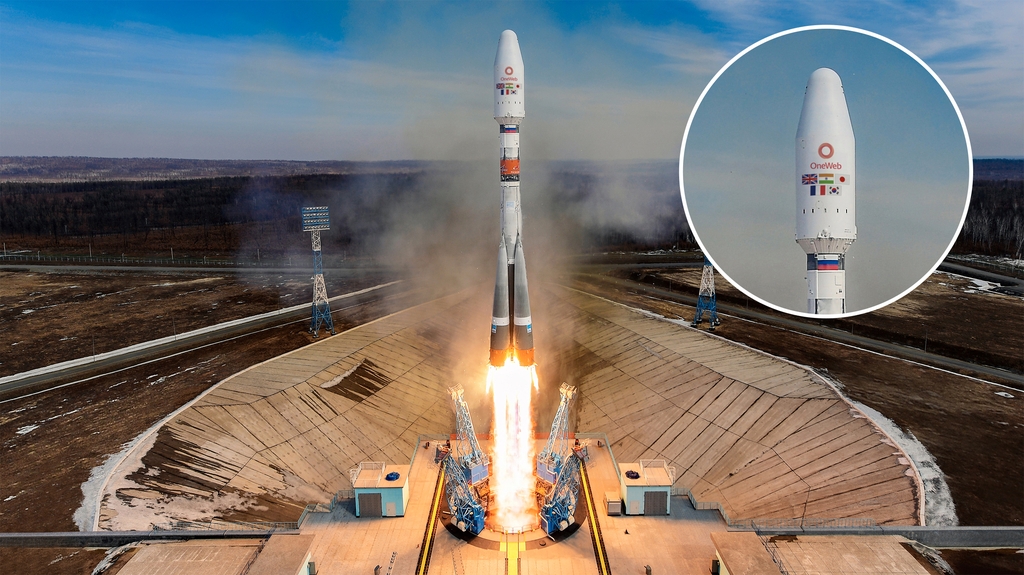 The satellite communications company, founded in 2012, aims to establish global internet coverage using a fleet of 648 low-earth orbit satellites by next year.

OneWeb is surrounding the planet with the satellites to ensure coverage even in remote areas, and the service is expected to power internet-of-things devices for future services, like self-driving cars.

The company has so far launched 254 satellites into orbit and plans to launch 34 more satellites later this month.

Hanwha said in a statement that it expects to create synergy with OneWeb on the back of its satellite and antennae technology.

The investment comes as the global space internet market is forecast to grow to as much as $582 billion in the next 20 years, Hanwha said, citing a Morgan Stanley report.