SEOUL, Aug. 12 (Yonhap) -- South Korea's space council on Thursday gave the go-ahead for the launch of the country's first homegrown space rocket on Oct. 21, marking a cornerstone for the country's space development program.

But the final date could change depending on weather conditions, according to the science ministry.

The Ministry of Science and ICT said preparations for the October launch are going as planned as the flight model of the rocket, named Nuri, is in the final stages of assembly.

The three-stage rocket will undergo a wet dress rehearsal later this month to test its systems in extreme climate conditions. The launch date will be confirmed next month based on the results of the dress rehearsal. 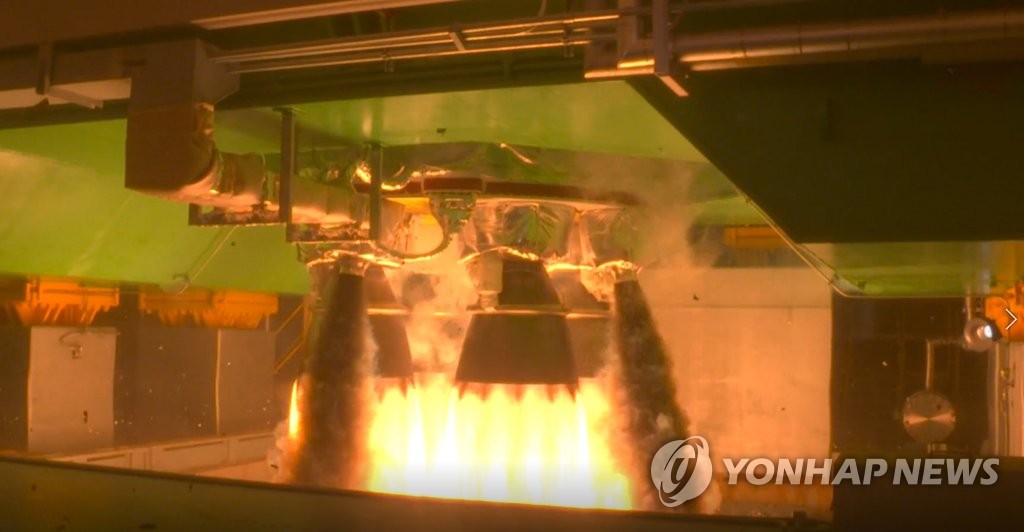 The approval comes after more than a decade of development.

South Korea has earmarked around 2 trillion won (US$1.8 billion) for the project since 2010 and finally unveiled a test model of the rocket in June this year. 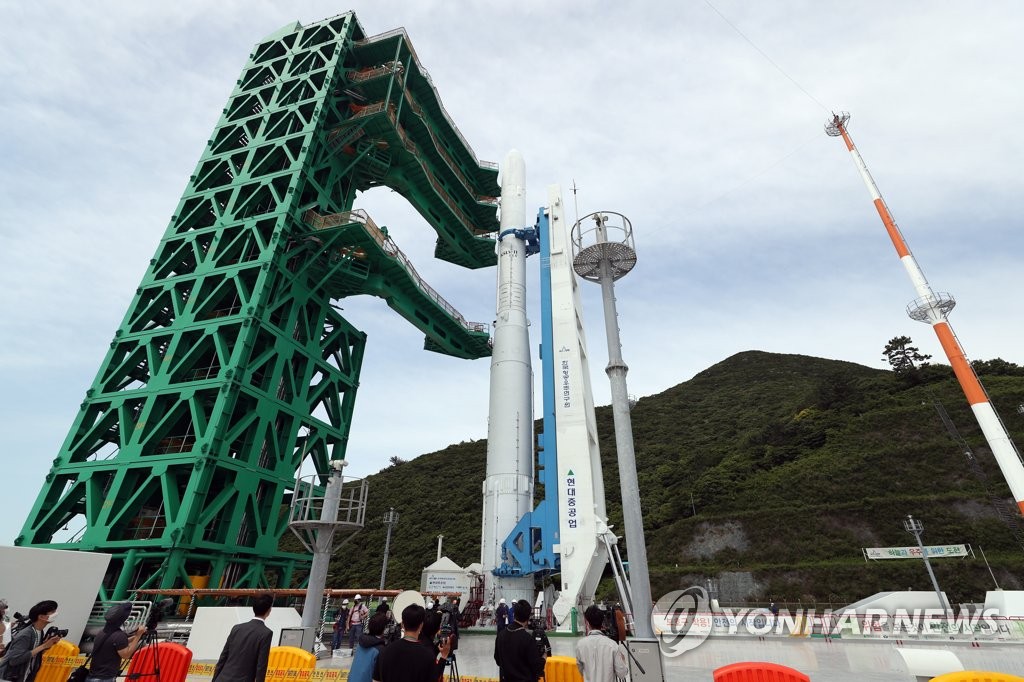