The decision, which went into effect Wednesday, came about 18 months after the Southeast Asian country launched its investigation into South Korean cars amid allegations that they had adverse impacts on the local industry. 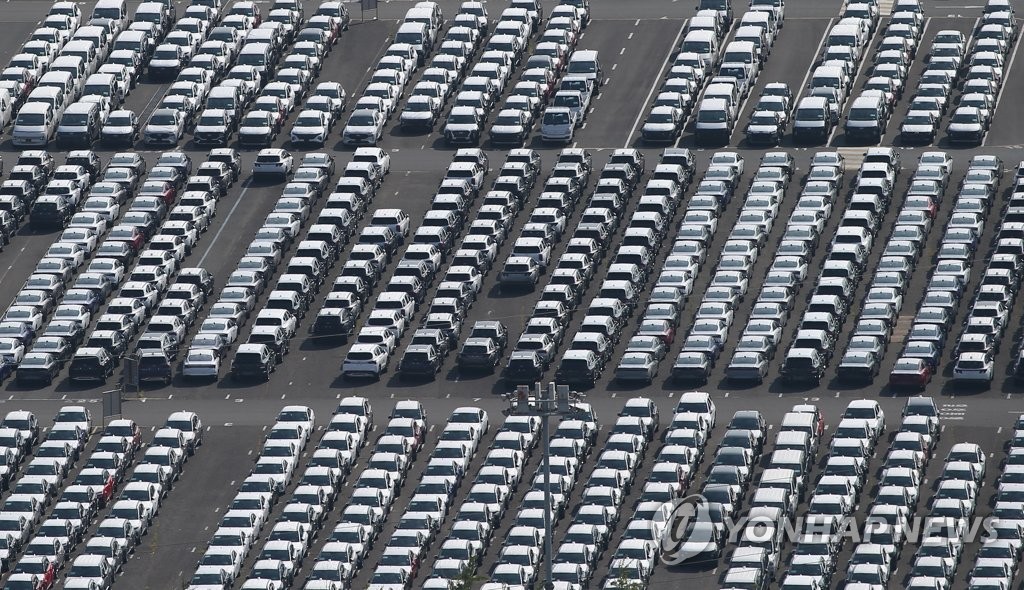 Under the policy, the Philippines imposed an additional tariff of 1.6 million won (US$1,380) on each passenger car, along with 2.5 million won on so-called light commercial vehicles .

Following the decision, South Korean exporters will receive a refund on the additional tariffs paid this year.

South Korea shipped 77 billion won worth of automobiles to the Philippines in 2020, plunging from 193.7 billion won tallied in 2019, according to the data compiled by the Ministry of Trade, Industry and Energy.