According to the sources, the Seoul Eastern District Prosecutors Office recently demanded a fine of 9 million won (US$7,750) in a summary indictment for the 22-year-old son of the Hyundai chief on charges of driving under the influence of alcohol in Seoul on July 24.

He was accused of hitting a guard rail on a road in eastern Seoul while driving a GV80, an SUV manufactured by Hyundai, alone in an intoxicated state.

Police officers conducted a breathalyzer test on the younger Chung upon arriving at the scene, following a report, and allegedly found his blood alcohol concentration above the license revocation level of 0.08 percent.

The prosecution said they have indicted him on a summary offense after probing him based on "laws and principles." 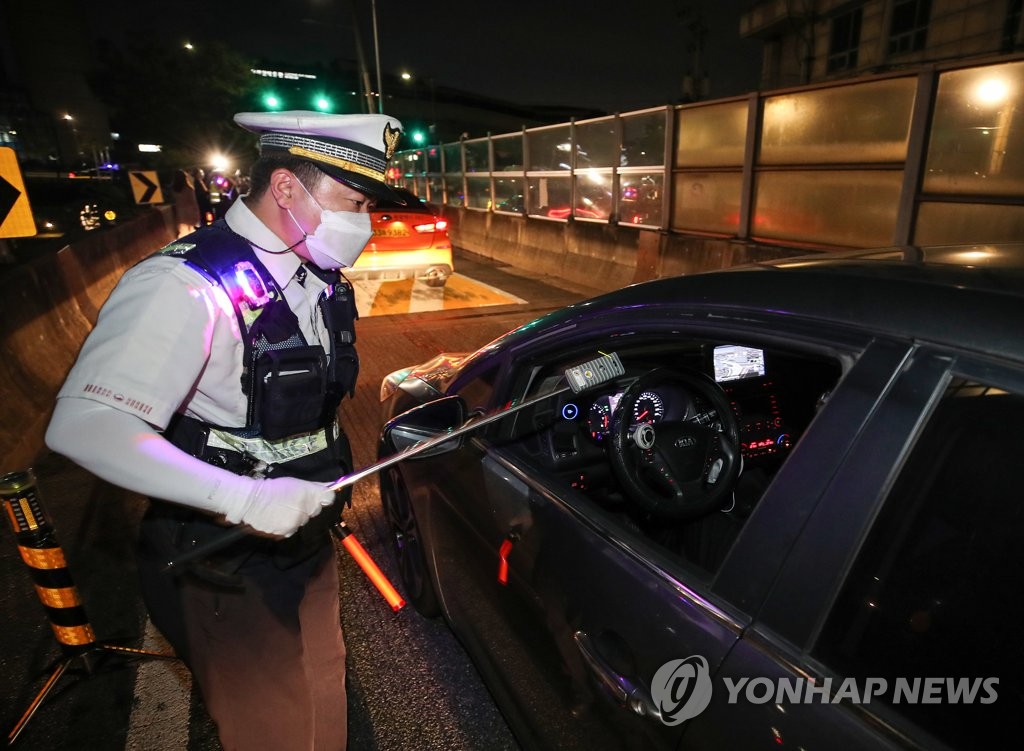