SEOUL, Aug. 12 (Yonhap) -- The Kia Tigers had a late meltdown against the Hanwha Eagles Wednesday night, giving up six runs in the top of the ninth to see a 7-1 lead evaporate.

The Tigers failed to score in the bottom ninth, but never got another chance to walk off on the Eagles. For the second half of the season in the Korea Baseball Organization (KBO), there will be no extra innings. A game deadlocked at the end of nine innings will go into the books as a tie.

The league made that decision on July 27, in the midst of a three-week Olympic break. The KBO also had to postpone a week's worth of games for the July 13-18 period because of COVID-19 infections from multiple clubs. The KBO now wants to squeeze its 144-game schedule into a tighter-than-expected window after four weeks were lost, while also ensuring health and safety of players. 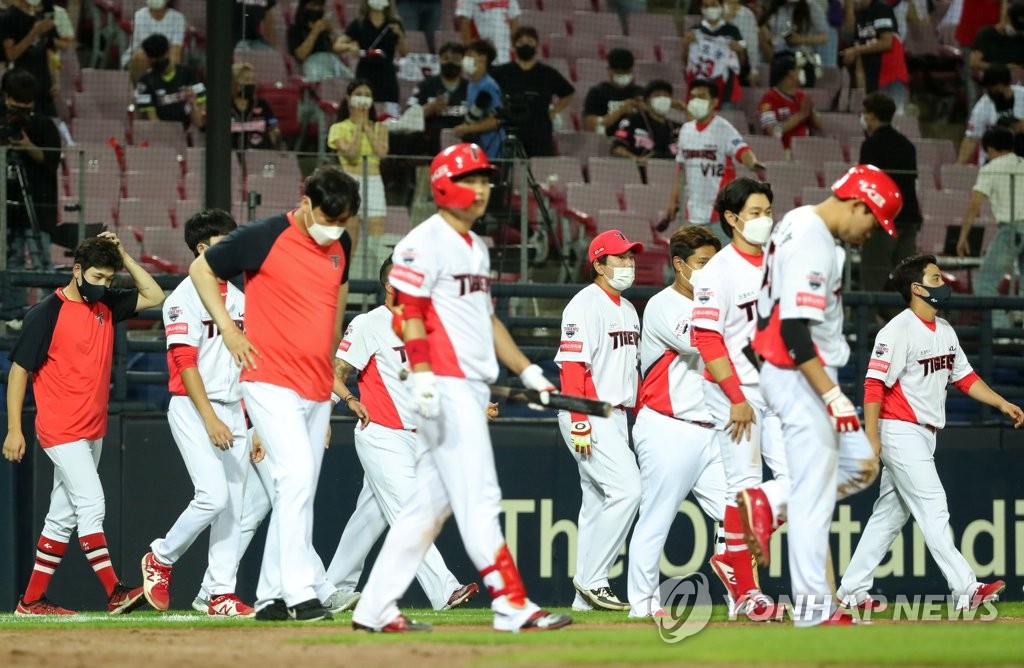 Playing only nine innings will call for some creative bullpen usage, because teams will no longer need to save closers or high-end relievers. Teams should also try to cash in runners in scoring position when they can, since there will be fewer opportunities to score runs in tight games.

Teams with a deep bullpen can throw one powerful arm after another at the opposing lineup. Since the KBO doesn't require relievers to face a minimum three batters as Major League Baseball does, managers are free to play the matchup game against right-handed and left-handed batters.

As for clubs with a thinner bullpen, they can just ride their reliable horses, knowing that games won't go beyond nine innings.

While the Tigers needed three relievers to get three outs in that disastrous ninth, the Lotte Giants went with six relievers to cover the final four innings against the NC Dinos.

Starter Enderson Franco gave the Giants five innings, in which he allowed three runs on five hits. Then a parade of arms ensued. Only Kim Jin-uk and Kim Won-jung threw a full inning. Four other relievers were only asked to retire one or two batters. 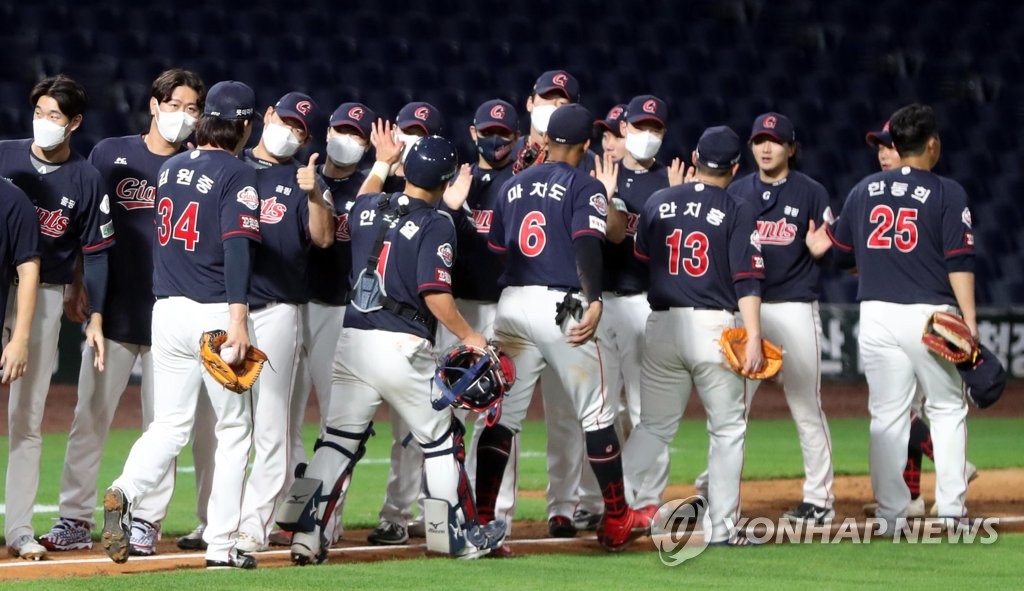 Multiple pitching changes could mean a nine-inning game may drag on for as long as an 11-inning game. Clubs may also start playing not to lose, and stop taking risks.

"In a tie game in the bottom ninth, teams will start using their closers trying to avoid a loss at least," KT Wiz manager Lee Kang-chul said before Wednesday's game against the Kiwoom Heroes in Seoul. "We have to try to take an early lead as often as possible, and rely on our bullpen to keep us in front. We have to be smarter about our game management in the second half."

Through Wednesday's games, the LG Twins had the league's best bullpen ERA at 3.47. No other club had a bullpen ERA below 4.00. The SSG Landers, who have lost a few starters to injuries, led the KBO with 345 2/3 innings thrown by their relievers. The Wiz are last in that category with 254 2/3 innings.

The Twins and the Wiz are first and second in opponents' on-base plus slugging percentage (OPS) allowed by their bullpen with .656 and .709. The two clubs are tied for first place at 45-32. 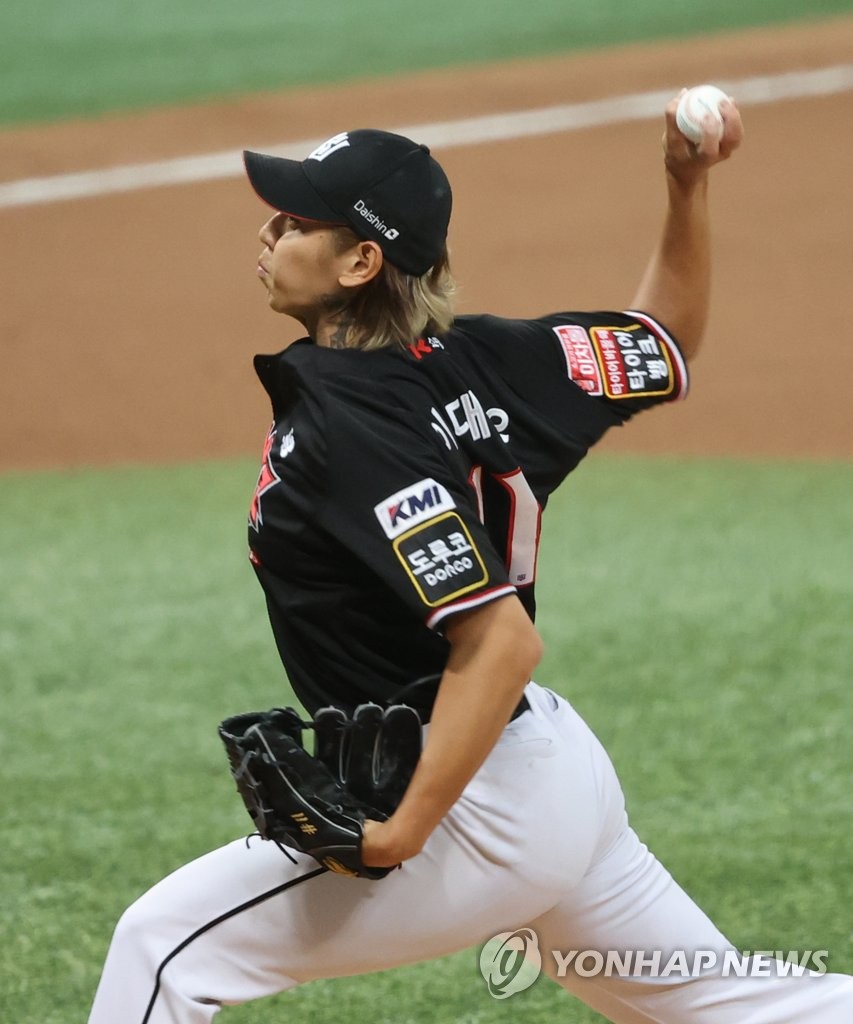