Born on Aug. 21, 1821, in Dangjin, South Chungcheong Province, about 100 kilometers south of Seoul, Kim was ordained a priest in 1845 during the late Joseon era in Shanghai, China.

However, he was persecuted and executed for practicing Christianity the following year at the age of 25. He was canonized as a saint by Pope John Paul II in 1984. 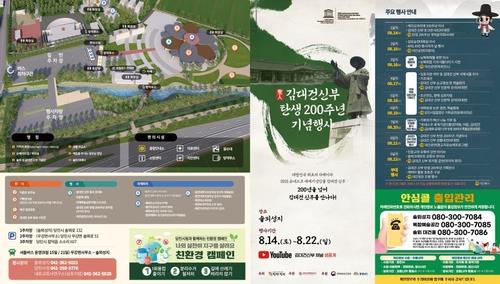 On the day of his bicentenary, memorial Masses will take place in some 1,750 Catholic churches and chapels nationwide, according to the Catholic Bishops' Conference of Korea on Saturday.

The Catholic Peace Broadcasting Corp. will live broadcast the ceremony for those who cannot participate in the in-person Masses due to the COVID-19 distancing measures.

Along with the religious ritual, a variety of prayer campaigns, cultural events and pilgrimage programs will be held by each Catholic diocese across the country as part of the nationwide bicentennial celebrations. 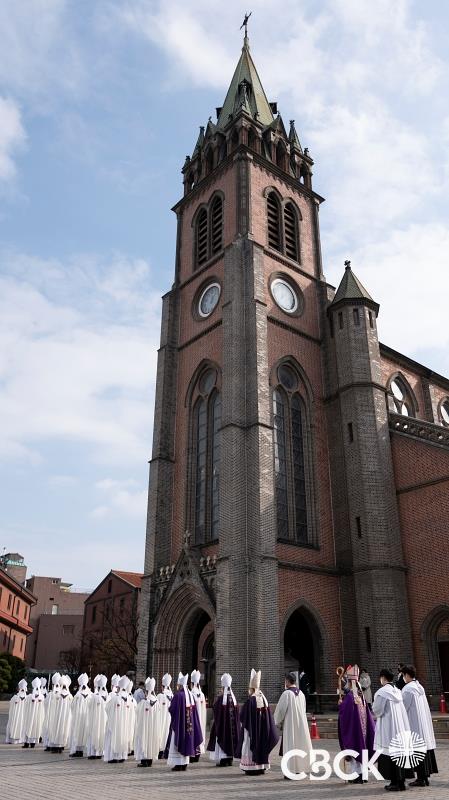 The Catholic Archdiocese of Seoul will stage several theatrical events, like plays and musicals, in fall, featuring the life of the nation's most revered Christian martyr in the religion's early history.

It has opened a pilgrim's trail leading to the Jeoldusan Martyrs' Shrine in western Seoul for those who want to track the last days of Kim and other martyrs.

The Diocese of Daejeon will hold a variety of memorial events, including an academic seminar and musical, to commemorate the 200th birth anniversary of Kim at his hometown of Dangjin for about a week, starting Saturday.

At Nabawi Catholic Church, located in Iksan, about 180 km south of Seoul, a series of religious ceremonies and events will take place.

The Nabawi church was built in 1906 to mark the place where Kim took his first steps on Korean soil after being ordained a priest in Shanghai.

The Diocese of Jeju will reenact the Mass that Kim held when he was stranded on the island due to storms while returning from Shanghai in 1845.

As of 2020, there were 5.9 million Catholics in South Korea, accounting for 11.2 percent of its population. 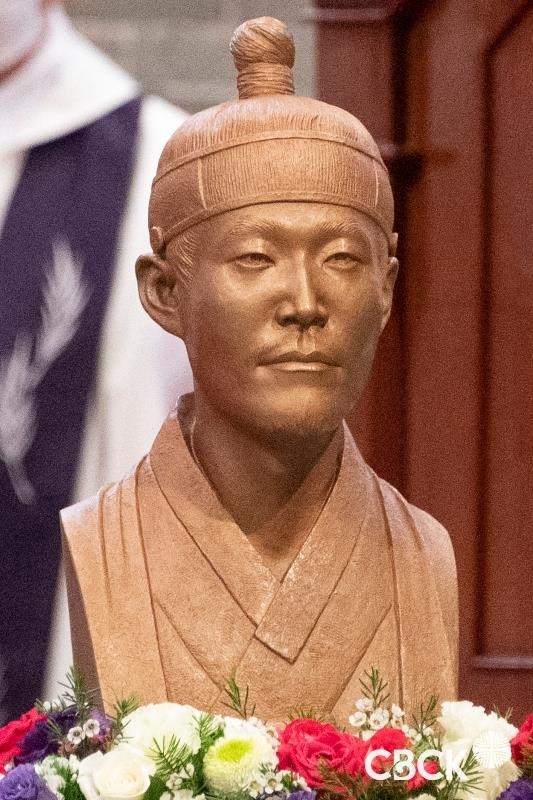