SEOUL, Aug. 13 (Yonhap) -- President Moon Jae-in said Friday that he accepts the parole of Lee Jae-yong, the de facto leader of Samsung Group, as a decision for the national interest.

Breaking his silence on the sensitive issue, Moon sought the people's "understanding" on it.

He said he is aware of public opinions both supporting and opposing Lee's parole, which was decided by the Ministry of Justice.

"(I) accept it as a choice for the national interest and hope for the people's understanding," Moon said in a statement read out by his senior secretary for public communication, Park Soo-hyun.

The president pointed out there were many people calling for Lee's early release in hopes that he would play a role, especially in the semiconductor industry and on COVID-19 vaccines. 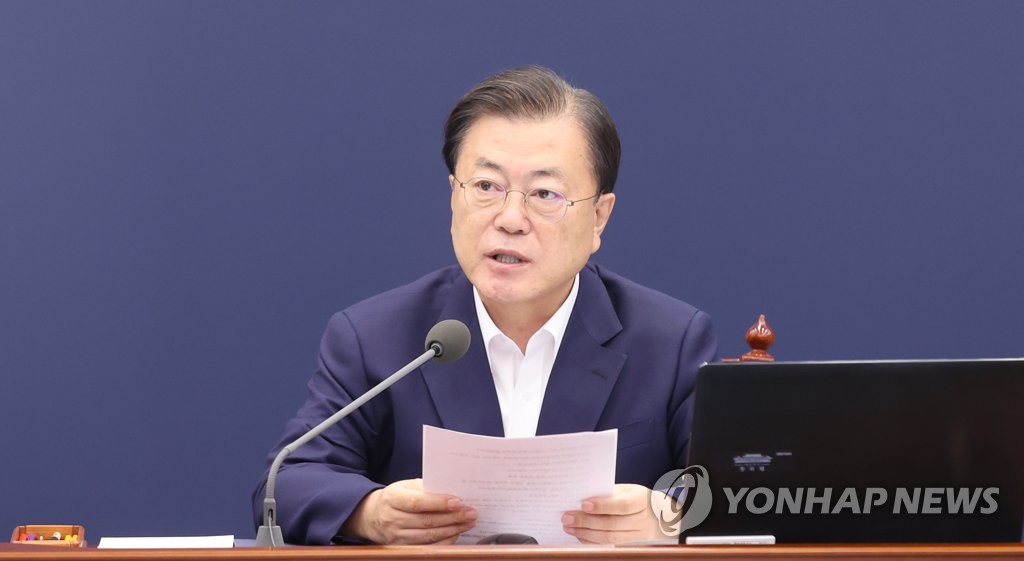 The ministry announced the decision on Lee's parole Monday, following a related committee session. Whether Lee deserves parole has been a hot-button political and social issue.

Some opinion polls showed that a majority of people were in favor of Lee's parole. But the liberal Moon administration has faced fierce criticism as well over the decision.

Many had demanded that the president, who has pledged to strip local family-owned conglomerates of improper prerogatives, and promote fairness and social justice, clarify his position on the matter.

The Samsung chief still needs to get permission from the government to formally return to work. Moon's statement raises the possibility that he will receive the permission before long, according to observers.

Earlier in the day, Lee was released a year ahead of the end of his 30-month prison term. He had been in prison for embezzlement and bribery. 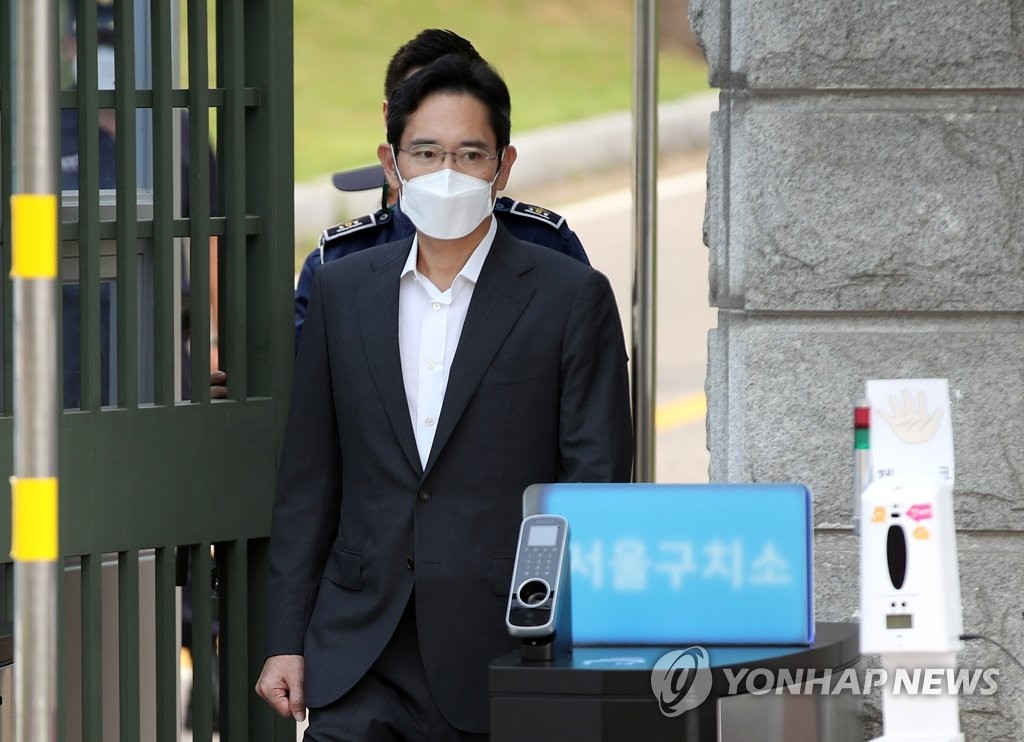