The online event, titled "Hot! Summer Dream," will be livestreamed on the "Beyond LIVE" channel of internet portal operator Naver's streaming platform V Live at 8 p.m. on Aug. 25, according to SM Entertainment.

The event will be accessible to those who buy tickets from V Live+ or local ticket distributor Yes24. The tickets will go on sale at 3 p.m. Friday.

The seven-piece boy band has prepared various contents for the upcoming online meeting with fans, including talk shows, games and performances of its hit songs, SM Entertainment said.

Since debuting in 2016, the subunit of the boy band brand NCT has released songs like "Chewing Gum" and "Hot Sauce."

In May, the group earned its first million-seller status with its debut studio album "Hot Sauce" and topped local music tracker Gaon's album chart for the first half of this year. 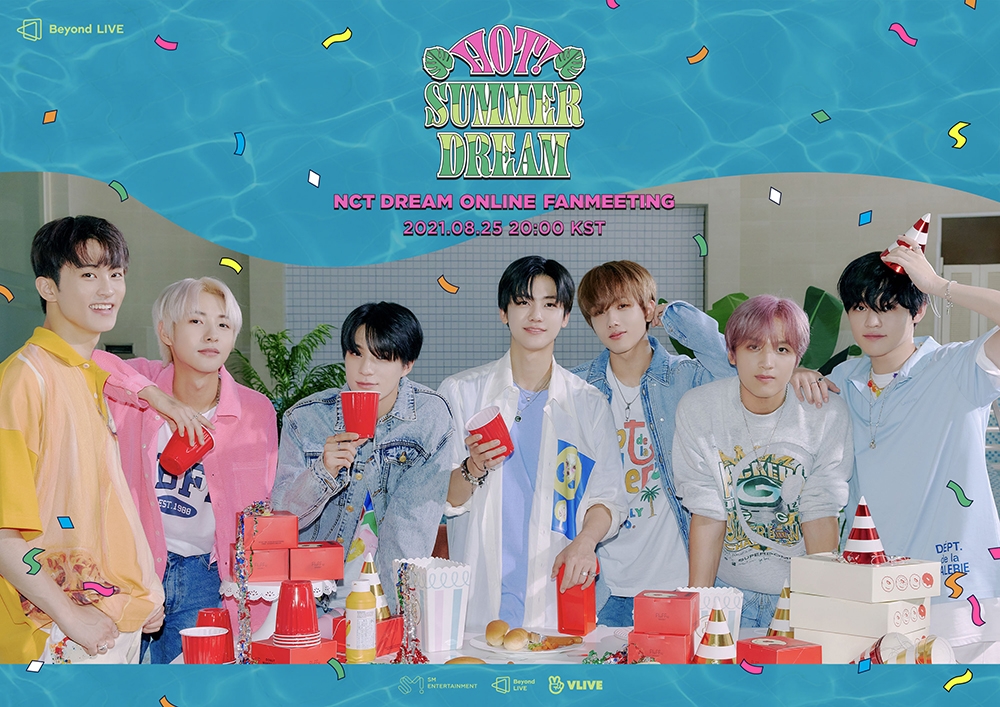