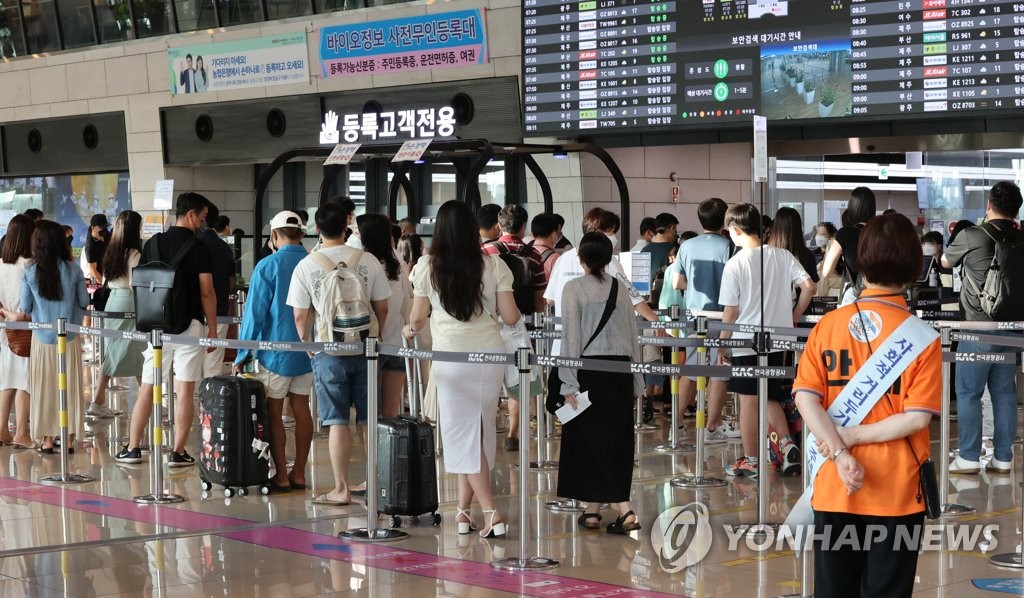 As of 6 p.m. Sunday, health authorities and local governments reported 1,282 new cases, down 105 from the same time the previous day. Daily cases are counted until midnight and announced the following day.

"It is not easy to quickly bring the virus under control, as infections are fast growing due to the highly transmissible delta variant coupled with increased traffic in the holiday season," a health official said, adding that the number of patients has been rising all across the country since the start of the vacation season. 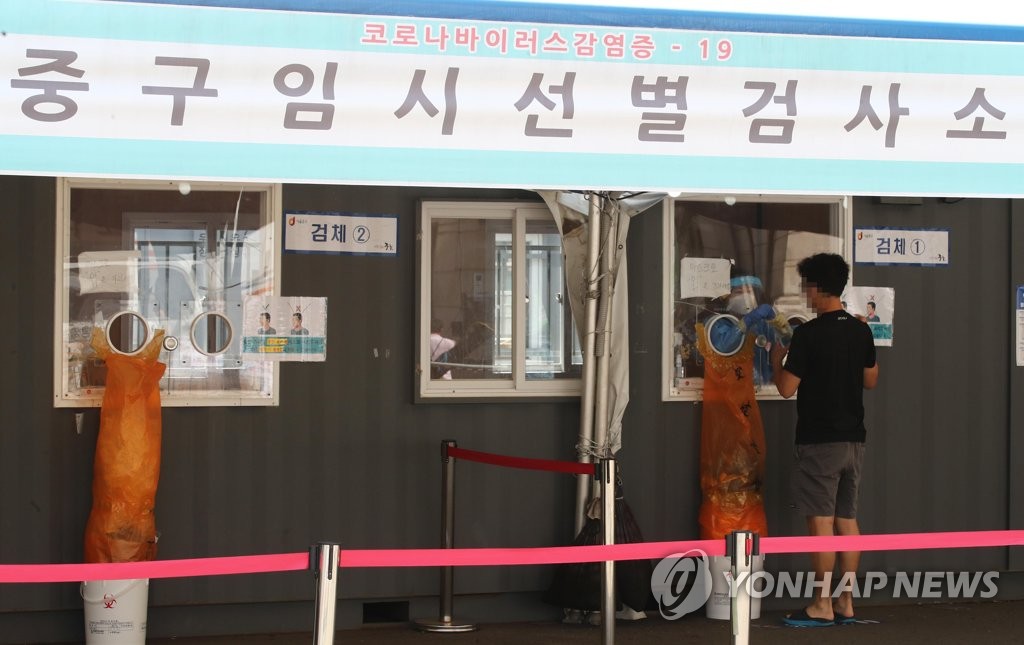 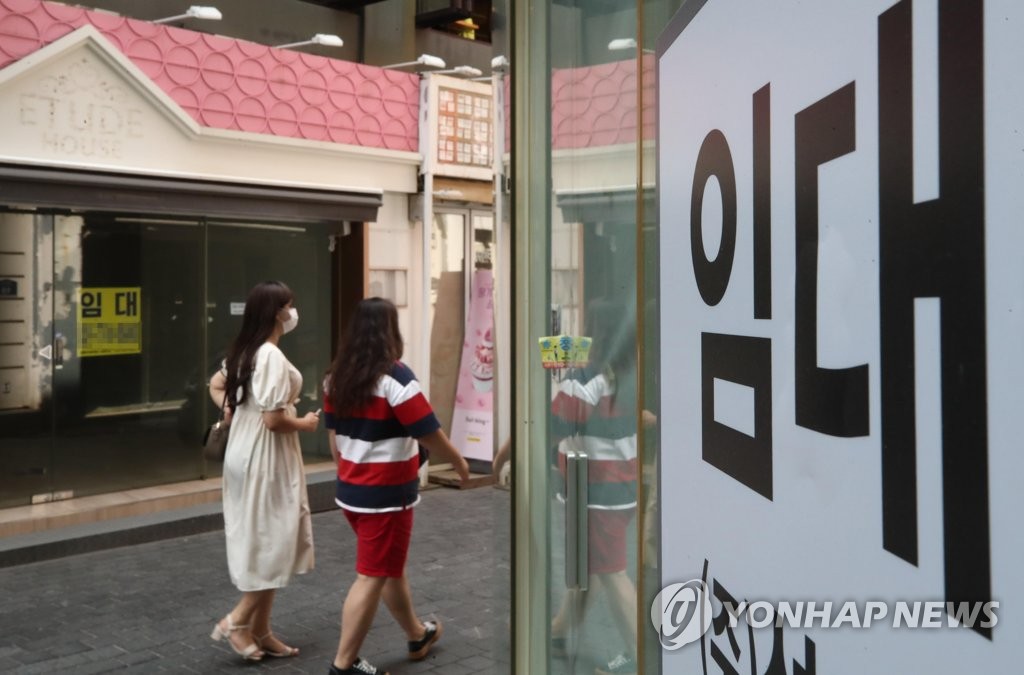