SEOUL, Aug. 15 (Yonhap) -- South Korea is seeking to draw up a national budget of around 600 trillion won (US$513.3 billion) for next year in a bid to maintain expansionary fiscal spending amid the pandemic, government sources said Sunday.

If confirmed, this would mark a 7.5 percent on-year increase from this year's national budget of 558 trillion won, according to sources at the finance ministry and the National Assembly.

The government is seeking to keep the on-year growth pace of the 2022 budget in the 7-percent range, slower than an 8.9 percent gain for this year, in a bid to promote fiscal soundness.

But the size of next year's budget may top 600 trillion won, depending on how the fourth wave of the pandemic plays out, according to the sources. 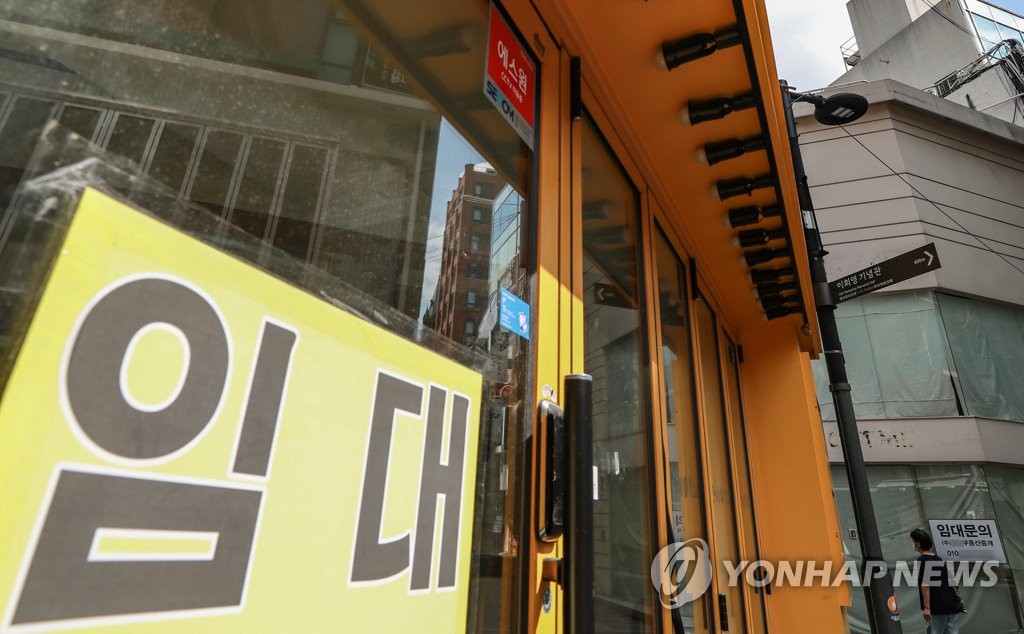 The country is struggling to stem a recent flare-up in COVID-19 cases amid the fast spread of the highly transmissible delta variant and slow vaccinations.

The number of daily virus cases surpassed 1,000 for the 40th straight day, with COVID-19 infections hitting a record high of 2,223 cases on Wednesday.

Against this backdrop, the government plans to prioritize supporting small merchants hit hard by the pandemic and bolstering spending for anti-virus measures in drawing up the 2022 budget. It will also focus on narrowing deepening income gaps caused by COVID-19.

The country drew up two rounds of supplementary budgets totaling 50 trillion won this year in a bid to provide targeted support for micro business owners.

More fiscal spending will be needed next year to compensate pandemic-stricken merchants for losses caused by state orders for business shutdowns or suspensions.

The country also plans to bolster spending on developing homegrown COVID-19 vaccines with the goal of becoming the world's fifth-largest vaccine-producing nation by 2025.

Narrowing income disparity will be one of the top priorities for the government in preparing for the post-pandemic era.

The South Korean economy has been on the recovery track on the back of brisk exports. But recovery remains uneven across sectors, with deepening income gaps between haves and have-nots, known as K-shaped recovery. 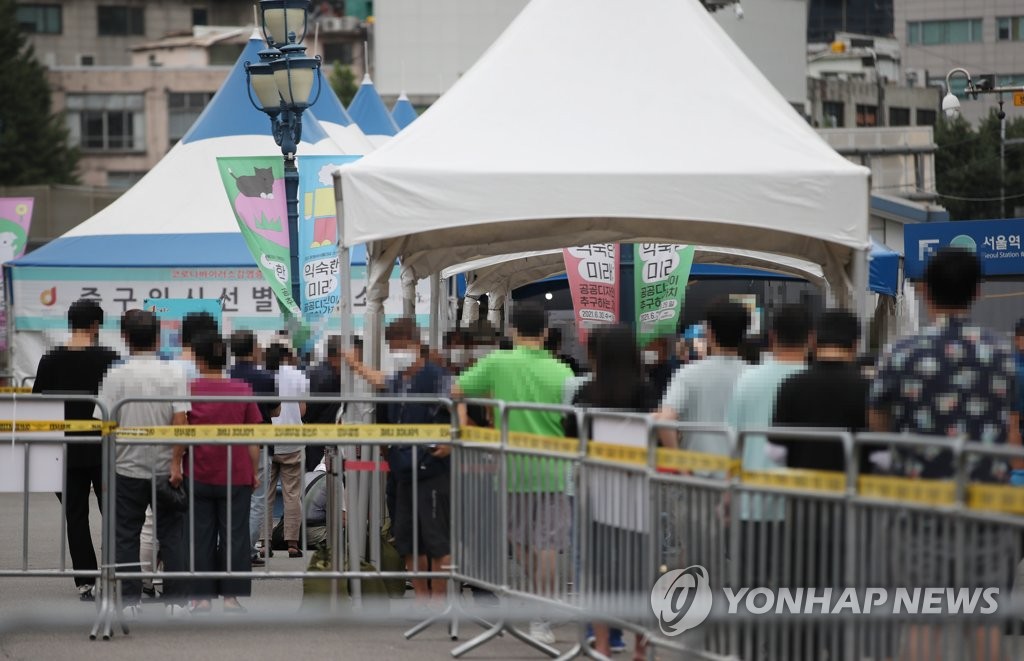