SEOUL, Aug. 16 (Yonhap) -- South Korea's daily new coronavirus fell back to the 1,500s due to fewer tests over the weekend but marked the highest daily figure reported on a Monday amid concerns over a spike in cases following the Liberation Day holiday.

The country added 1,556 more COVID-19 cases, including 1,493 local infections, raising the total caseload to 225,481, according to the Korea Disease Control and Prevention Agency (KDCA).

Daily infections fell from 1,817 on Sunday and 1,930 on Saturday, but the decline was attributable to less testing over the weekend.

Health authorities remain on alert about a possible spike in new cases in coming weeks as many people took trips to vacation spots during the three-day holiday that ends Monday. 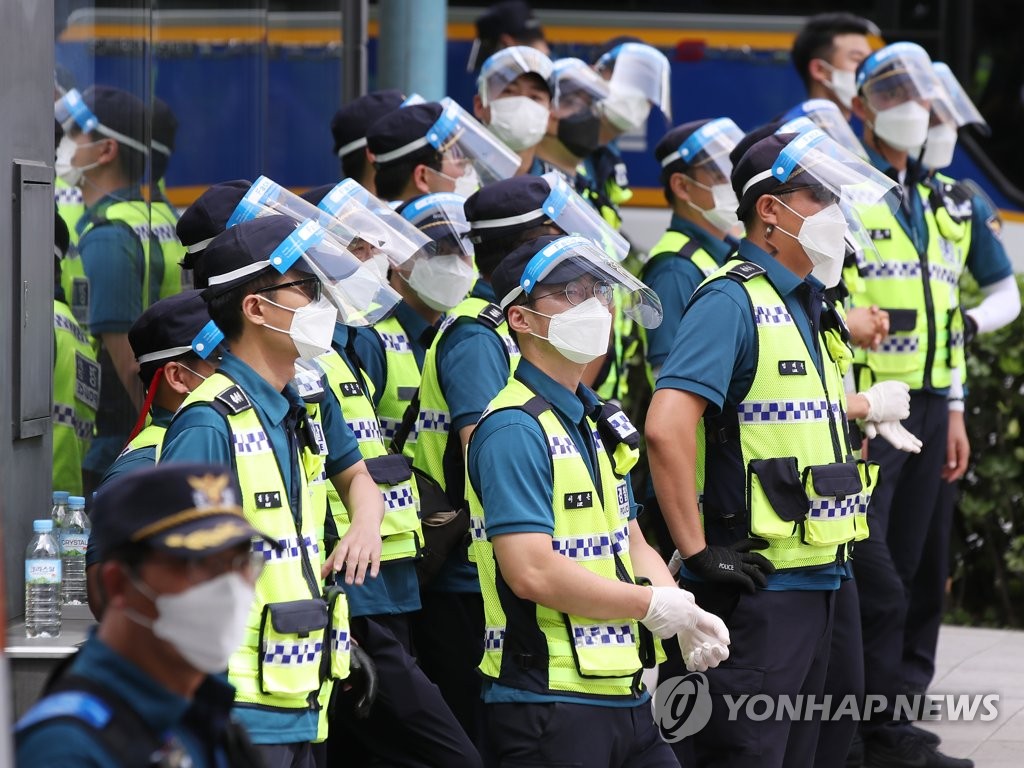 South Korea has been grappling with the fourth wave of the pandemic amid the fast spread of the more transmissible delta variant and slow vaccinations.

Despite the toughest-ever distancing rules, the number of daily virus cases has topped 1,000 for 41 days in a row. The country reported a record high 2,223 cases Wednesday.

For more than a month, the greater Seoul area, home to half of the country's 52 million people, has been under the toughest virus curbs, along with several non-capital regions.

The KDCA called on citizens to stay home during the three-day Liberation Day holiday period that ends Monday.

The health agency is reviewing more enhanced antivirus measures as the pandemic is raging across the nation despite tougher virus restrictions.

As of Monday, 22.38 million people, or 43.6 percent of the population, had received their first shots of COVID-19 vaccines, the KDCA said.

The number of new imported cases came to 63, raising the total to 12,869. Twenty-four cases came from Asian countries, excluding China, with 13 from Europe, 22 from Africa, two from the United States, one from Mexico and one from China.

The number of patients with serious symptoms across the country reached 353, down from 374 the previous day, the KDCA said.

The total number of people released from quarantine after making full recoveries was 196,198, up 1,095 from a day earlier.

Meanwhile, the authorities corrected the country's total caseload for Sunday from 223,928 to 223,925 due to a miscalculation. 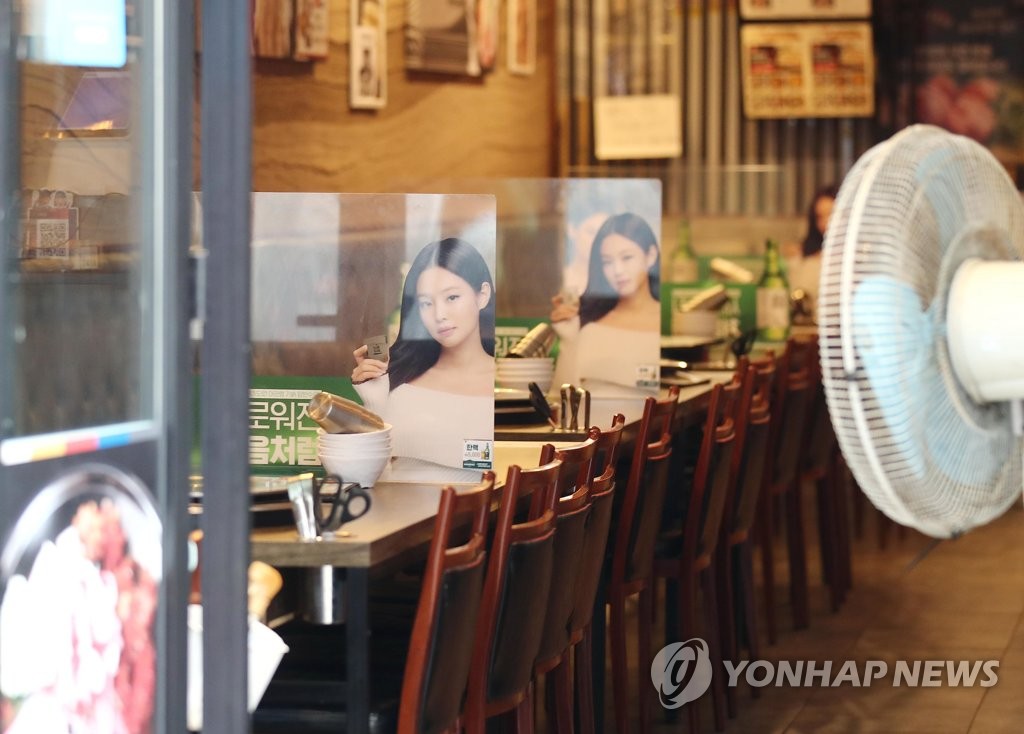