SEOUL, August 17 (Yonhap) -- Daewoo Shipbuilding & Marine Engineering Co. (DSME) said Tuesday that it swung to a net loss in the first half from a year ago due to increased costs and allowances.

Its net loss came to 1.25 trillion won (US$1.1 billion) in the January-June period compared with a net profit of 294 billion won a year ago. 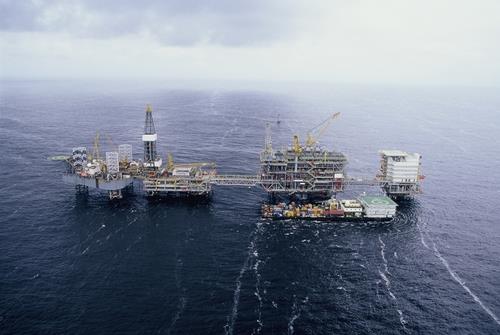 DSME cited a sharp fall in sales stemming from weak orders and increased allowances as the main reasons for the loss.

The shipbuilder put aside 800 billion won for allowance for legal disputes with clients and increased costs stemming from a rise in prices of steel plate, it said.

DSME obtained new orders worth $6.3 billion, achieving 82 percent of its annual order target of $7.7 billion in the first six months of the year.

The first half's new orders were up more than four times compared with $1.53 billion a year ago, DSME said.

Its order backlogs stood at $21.6 billion, going back more than two years, it said.

DSME said its new orders may surpass the annual order target in the second half as orders for LNG carriers from Qatar are expected.