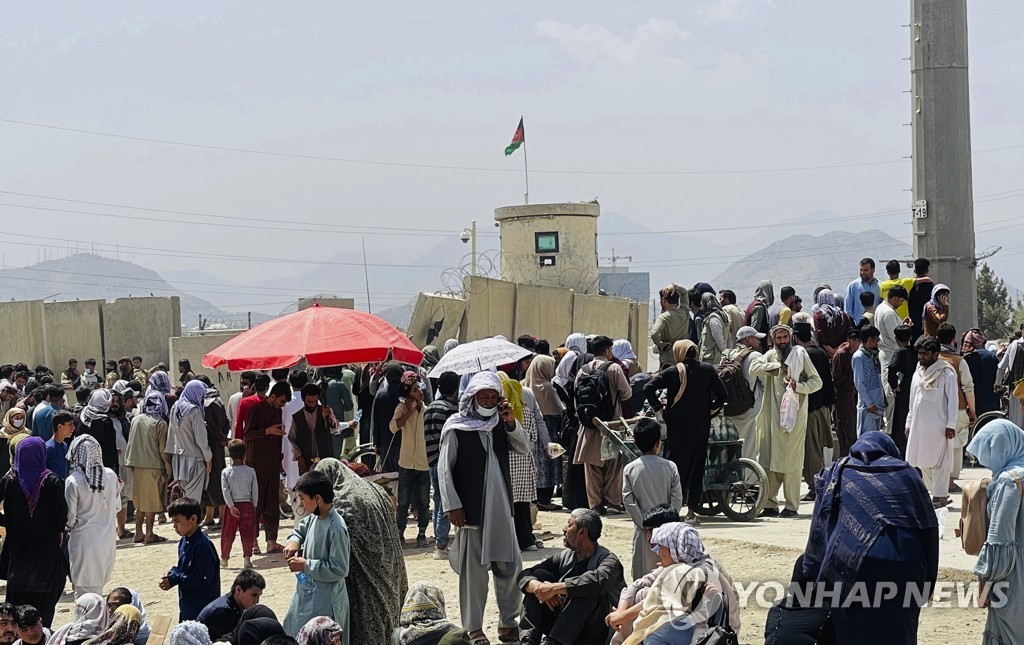 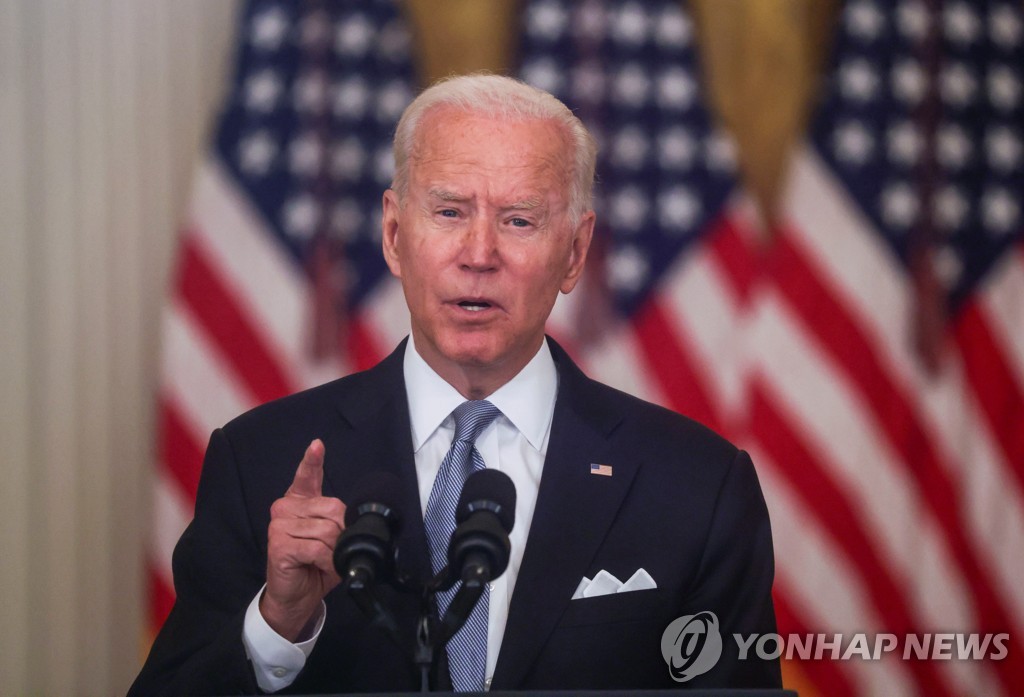 Apparently mindful of U.S. allies' concerns on the credibility of America's security support, National Security Advisor Jake Sullivan said Washington's commitments to allies are "sacrosanct," and it has no intention to pare down its troop presence in South Korea and Europe.

"The president, as he has said repeatedly, has no intention of drawing down our forces from South Korea or from Europe, where we have sustained troop presences for a very long time -- not in the middle of a civil war, but to deal with the potential of an external enemy and to protect our ally against that external enemy," he said in a press briefing Tuesday.