SEOUL, Aug. 18 (Yonhap) -- South Korea's daily new coronavirus cases rose back to the 1,800s for the first time in three days on Wednesday, following the extended weekend, and health authorities remain vigilant against a further rise down the road.

The country added 1,805 more COVID-19 cases, including 1,767 local infections, raising the total caseload to 228,657, according to the Korea Disease Control and Prevention Agency (KDCA).

Daily infections rebounded after falling to 1,556 on Monday and 1,373 on Tuesday due to fewer tests over the weekend and the Liberation Day that fell on Monday. The figures stood at 1,930 on Saturday and 1,817 on Sunday.

The country added five more deaths from COVID-19, raising the death toll to 2,178. The fatality rate was 0.95 percent. 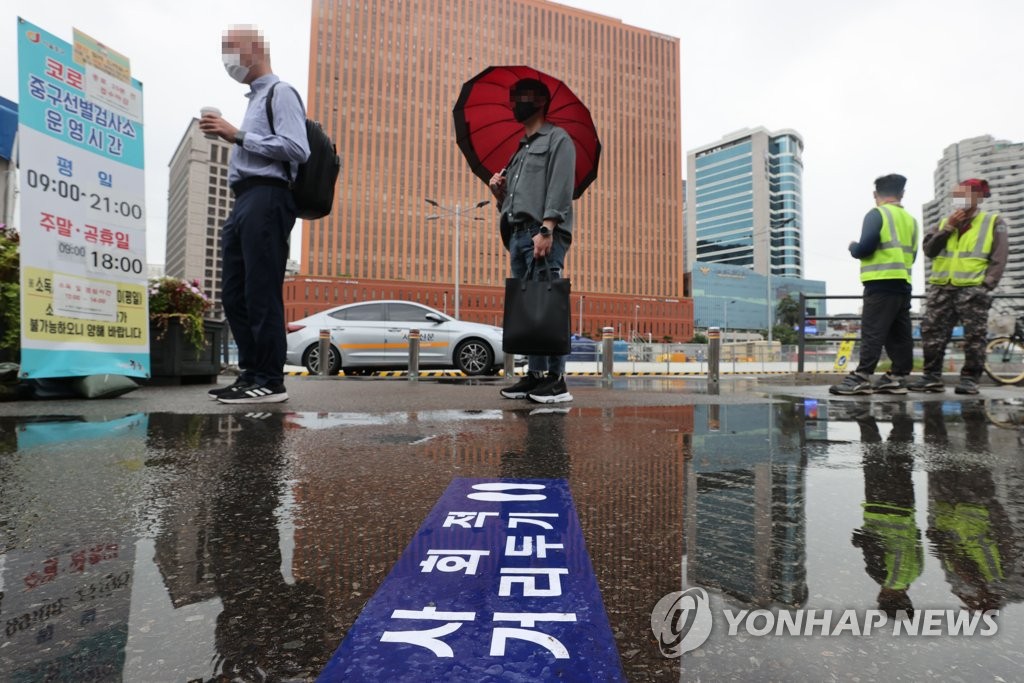 Since early July, South Korea has been grappling with the fourth wave of the pandemic amid the fast spread of the more transmissible delta variant and slow vaccinations.

Despite the Level 4 distancing rules, the number of daily infections has topped 1,000 for 43 days in a row. The country reported a record high 2,223 cases Wednesday.

The KDCA said South Korea has confirmed more than 3,000 cases of four major contagious variants of the new coronavirus over the past week, including about 2,600 of the highly transmissible delta variant.

The caseload of such infections reached about 14,000 here, with the number of delta cases, first detected in India, tallied at over 10,400, according to the KDCA.

Health authorities said there is a possibility that the lambda COVID-19 variant, first detected in Peru and more resistant to vaccines, could cross the border, making the situation worse in Korea.

Worse still, the country has reported more than 2,100 cases involving people who tested positive for COVID-19 even after being fully vaccinated. 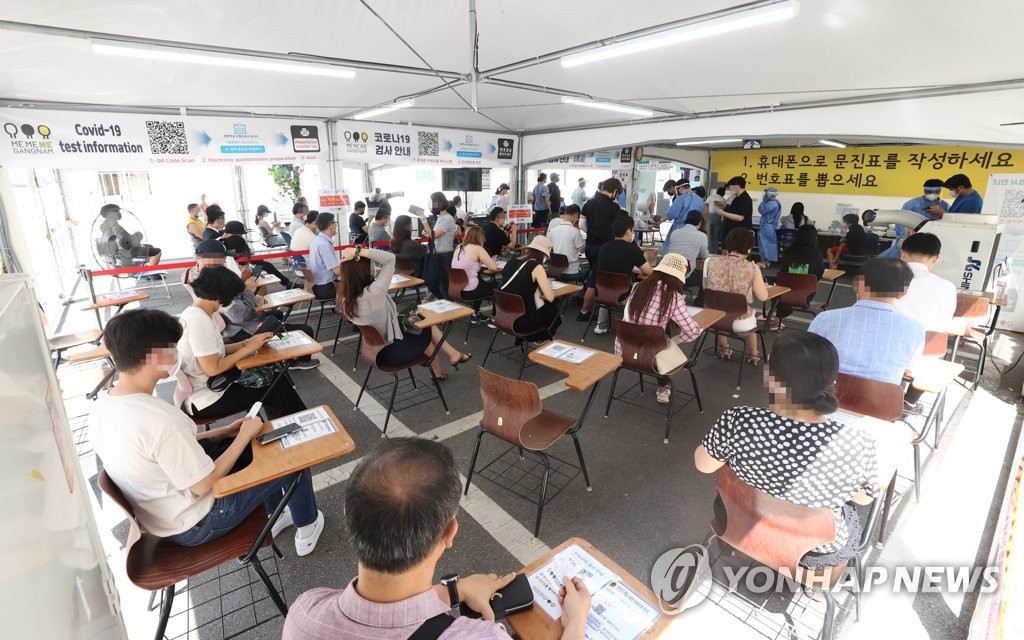 Moderna notified the government that it will supply less than half of the 8.5 million doses of its COVID-19 vaccine planned for August.

The supply setbacks have raised doubts over the government's plan to administer at least the first shot to 70 percent of the population, or 36 million people, by Sept. 19 and to achieve herd immunity in November.

As of Wednesday, 23.78 million people, or 46.3 percent of the population, had received their first shots of COVID-19 vaccines, the KDCA said.

The number of fully vaccinated people stood at 10.49 million, or 20.4 percent.

So far, 145,013 cases of post-vaccination side effects have been reported, though 95.4 percent of them were found to be mild symptoms, such as muscle pain and fever. There have been 466 deaths following vaccination.

The number of patients with serious symptoms across the country reached 366, up from 354 a day earlier, the KDCA said.

The total number of people released from quarantine after making full recoveries was 199,582, up 2,358 from a day earlier. 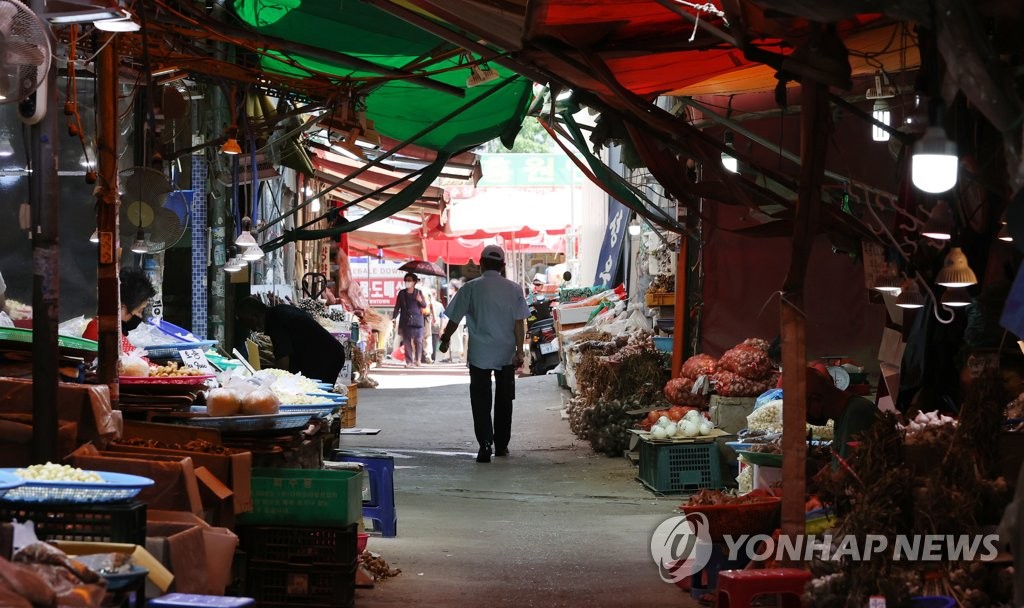 (LEAD) New cases spike to over 1,800s, further rise in store after holiday

(LEAD) New cases spike to over 1,800s, further rise in store after holiday