Webtoon Entertainment said it will create various locally made webcomics and other kinds of intellectual property (IP) content based on BTS and other K-pop artists under their management company, Hybe Co. 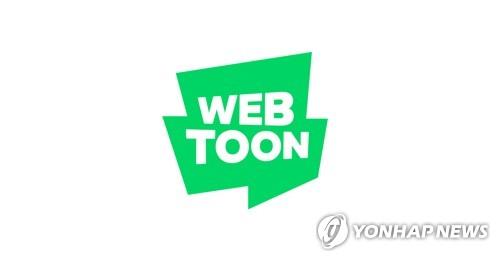 "We aim to expand and grow our storytelling content into the core of the entertainment industry through cooperation with global content firms," CEO Kim Jun-koo said during an online press conference.

Kim also said the company will focus on digital comics, which are increasingly being adapted into films and TV shows by global video streaming services, such as Netflix.

The combined monthly average users of the two platforms exceeds 167 million. More than 6 million creators are registered with the platforms.