SEOUL, Aug. 18 (Yonhap) -- The chief of the ruling Democratic Party (DP) on Wednesday called for speeding up South Korea's envisioned takeover of wartime operational control (OPCON) of its forces from the United States in reflection of the recent crisis in Afghanistan.

"We need OPCON transfer to further strengthen our will and capability of self-defense against the backdrop of the Afghanistan crisis," Rep. Song Young-gil said in his Facebook post.

South Korea handed over the operational control of its troops to the U.S.-led U.N. command during the 1950-53 Korean War. It retook peacetime OPCON in 1994, but wartime OPCON remains in the hands of the U.S. 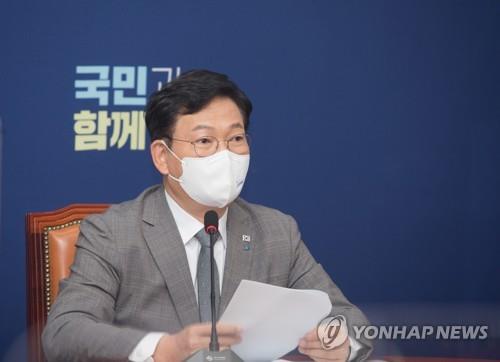 Song wrote the post as a direct rebuttal to a claim recently made by Marc A. Thiessen, The Washington Post's foreign policy columnist, that South Korea can suffer similar consequences as Kabul if the U.S. withdraws its military forces from the country, referring to the Taliban's takeover of Afghanistan.

"The North Korean military is more advanced than the Taliban. The point is South Korea could not defend itself without U.S. help. If you disagree then we can save ourselves billions of dollars every year and withdraw our troops," Thiessen said on his Twitter account earlier this week.

Song slammed the claim, saying it is slander to compare South Korea, a nation with the world's sixth strongest military and 10th largest economy, to Afghanistan, whose government was tainted with "corruption and incompetence."

Arguments like Thiessen's lead to former U.S. President Donald Trump's logic that Seoul should take on a greater share of the defense cost for the stationing of American troops in the country, the DP chief said, pointing out that the American military presence in South Korea is also essential for the national security of the U.S.

Song went on to say that Seoul and Washington's alliance is needed to maintain the balance of power and peace in Northeast Asia and deter North Korea's provocations.

But self-defense is equally as important as the alliance, and that is why South Korea should expedite the OPCON transfer, he added. 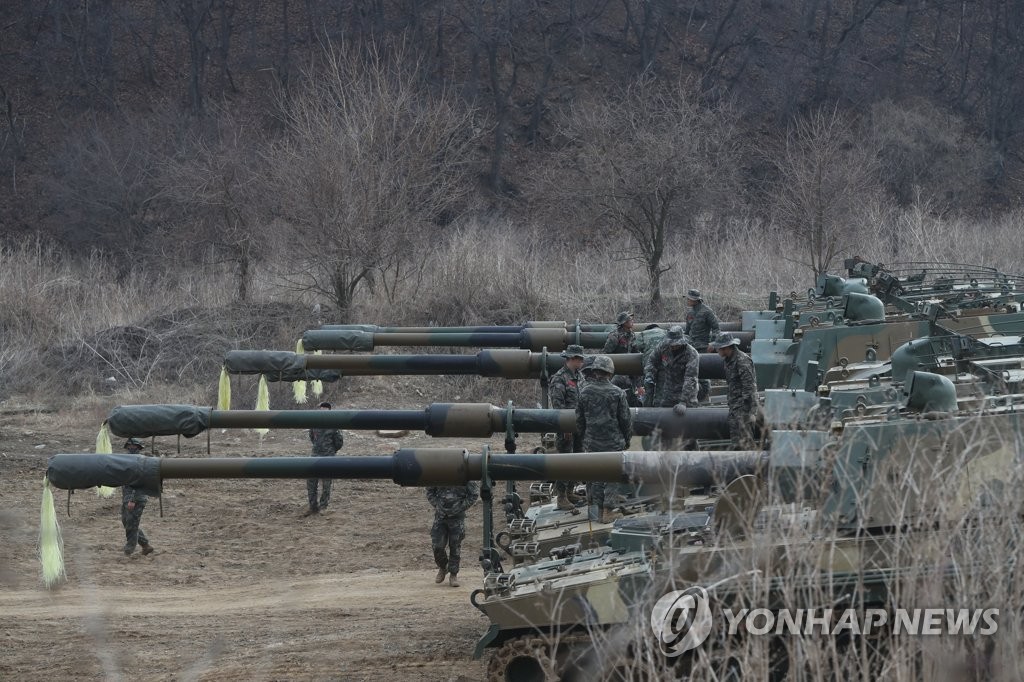 Seoul's military power is incomparably stronger than that of North Korea, considering the nation's missile program, F-35A stealth fighter jets and Navy destroyers, among others, he noted.

Pyongyang, however, has an outdated weapons system and cannot even procure the fuel needed to run its tanks and jets due to sanctions from the United Nations and the U.S., he said, adding that the North is more desperate to prolong its regime and survive as a country than have the capacity to attack South Korea.