SEOUL, Aug. 18 (Yonhap) -- When Disney+, a content streaming service from Walt Disney Co., starts its service in South Korea in November, this will likely bring seismic change to the landscape of the local streaming service market.

Disney+ is currently offering its service in 61 countries in 21 languages, including Asian Pacific countries like Japan, Singapore and Indonesia. Its subscribers total about 116 million worldwide, threatening the industry leader Netflix with more than 200 million subscribers.

Its South Korean landing has been long anticipated as the country has emerged as a content hub in the populous Asian region for its globally popular cultural content like K-pop, TV series and films. 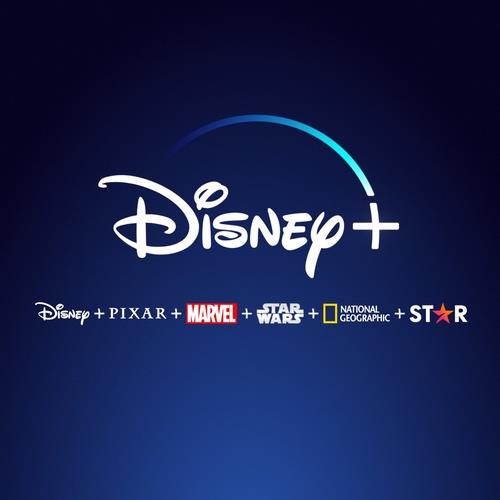 Netflix, which made its Korean market debut in 2015, has been enjoying the first mover's advantage in the country, with a leading 7.9 million monthly active users as of June.

It has spent some US$700 million on South Korean projects, creating 80 Korean-language originals, like the megahit historical zombie thriller "Kingdom," over the past years.

The U.S. streamer underwent rapid growth throughout last year as the pandemic-fueled demand for stay-at-home activities.

To strengthen its foothold in South Korea and the rest of the populous Asian region, it said it will funnel $500 million for 2021 alone and promoted two Korean content experts to its senior creative leadership team.

But its grip seems to crack to some extent amid a slowdown in global subscriber growth and increasing competition from local players.

The number of Netflix users has been on a steady decline since it peaked at 9 million in January, while local streaming platforms like Wavve and Tving have around 3 million users on the back of their steady-selling Korean-language content.

Moreover, the U.S. media giant is expected to raise its membership rate in the future as it lost a lawsuit against local internet service provider (ISP) SK Broadband Co. in a dispute over network usage fees in June. If the court ruling is finalized, Netflix has to pay more than 100 billion won ($85.2 million) in network usage fees to SK Broadband every year.

It has already been reducing its services, removing the 30-day free trial for new subscribers in April.

Against this backdrop, Disney+ has been speeding up its move to wade into the competitive Korean streaming market for about a year.

The company has been withdrawing its content highly popular among Koreans like the Marvel series from Korean video-on-demand services and streaming platforms since the beginning of this year as part of its preparations for the Disney+ launch.

Meanwhile, local streaming service providers have also come up with plans to cope with the giant competitor's predicted entrance, increasing investment into original content and partnering with other sectors.

Wavve said it will invest 1 trillion won into content creation over five years to strengthen its portfolio, while CJ ENM, an entertainment and media company that runs Tving, also announced its investment plans worth 5 trillion won over the next five years. 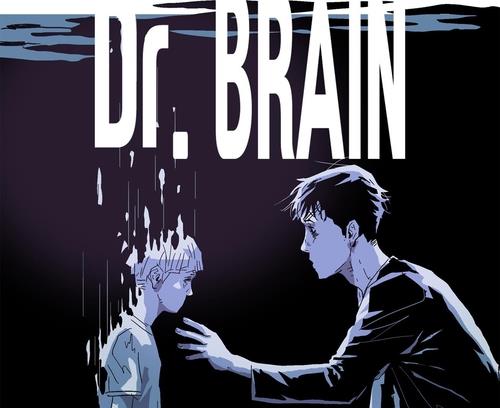 Moreover, Apple TV+, the subscription-based streaming service of tech titan Apple, is also moving into Korean-language originals, although it has not yet started its service in Korea.

It has ordered the Korean sci-fi thriller series "Dr. Brain," based on the popular Korean webtoon of the same title, as its first Korean-language project.

Arrival of Disney+ likely to stir up streaming service market in S. Korea

Arrival of Disney+ likely to stir up streaming service market in S. Korea