SEOUL, Aug. 19 (Yonhap) -- Korean movies have been increasingly drawing interest from global production studios and streaming platforms for local adaptations amid the rising presence of Korean content in the world's show business.

"The Villainess," directed by Jeong Byeong-gil, is set to be adapted for television by Amazon Studios, according to Next Entertainment World (NEW), the movie's Korean distributor. Amazon Studios is behind hit TV series "The Wilds" through its Amazon Prime Video service and Oscar-winning film "Manchester by the Sea" (2016).

Skybound Entertainment, which has produced "The Walking Dead" series, will team up with director Jeong and "Star Trek Beyond" (2016) writer Doug Jung to develop a small screen remake of the movie, which premiered at the Cannes Film Festival in 2017.

"The Villainess" features the life of a trained female assassin who was born to kill. She starts a new life after finishing an undercover mission but discovers dark secrets about her past.

NEW also said it has signed a deal for a Spanish-language remake of its hit comedy "Miracle in Cell No. 7" (2013) with local production company Rock and Ruz, co-founded by Miguel Ruz, a producer on hit Netflix sci-fi series "Black Mirror."

"Miracle" is based on a true story about the love between a mentally-ill father and his daughter from prison. The film attracted 12.8 million people and grossed 91.4 billion won (US$78 million) on release in Korean theaters. 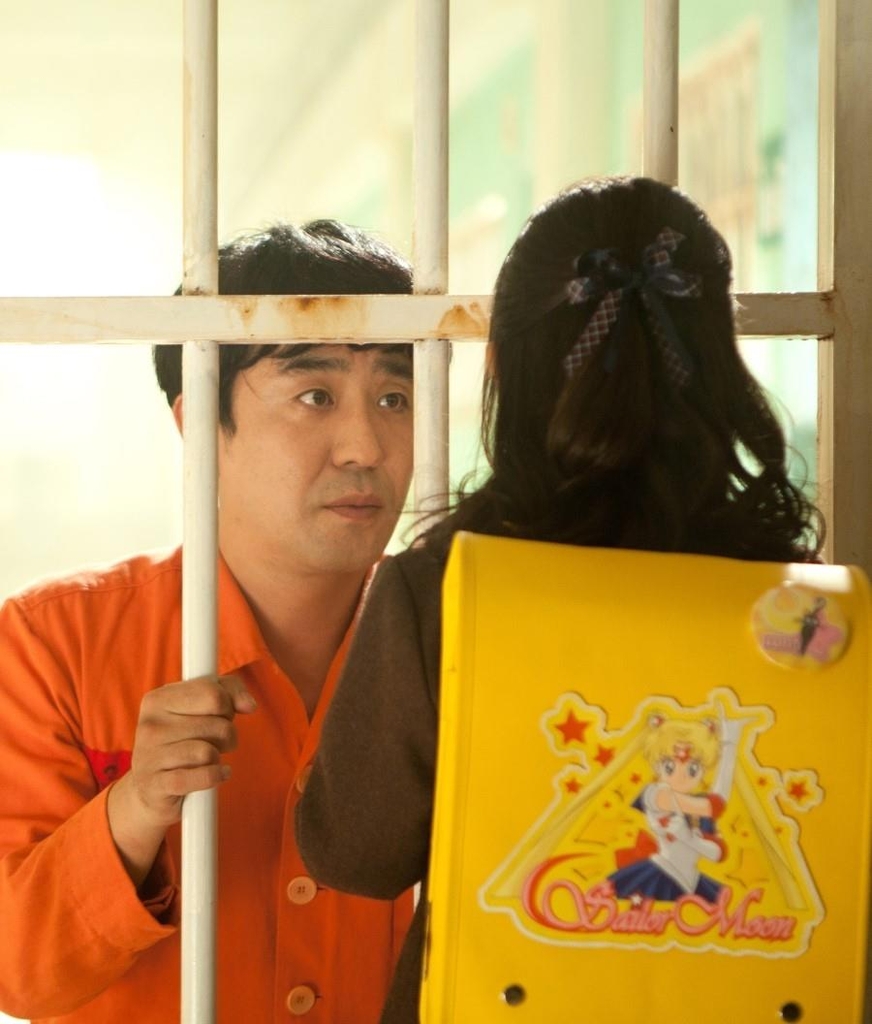 Bong Joon-ho's masterpiece "Parasite" (2019) will be made into a TV series on U.S. premium cable channel HBO.

CJ ENM said Bong and Adam McKay will participate in the project as executive producers to create a new TV series in the same universe as the feature film.

Bong's 2013 sci-fi thriller "Snowpiercer" has already broken out with U.S. audiences as a TV series, which was recently renewed for a fourth season.

The company will also join hands with Universal Pictures to remake the hit Korean comedy "Extreme Job" (2019) for its U.S. edition.

"Extreme Job," directed by Lee Byoung-heon, revolves around a team of goofy anti-drug cops who open a fried chicken restaurant to stake out an organized drug crime ring.

It is the highest-grossing movie of all time in South Korea with 140 billion won (US$120.8 million), raking in 16.3 million admissions. 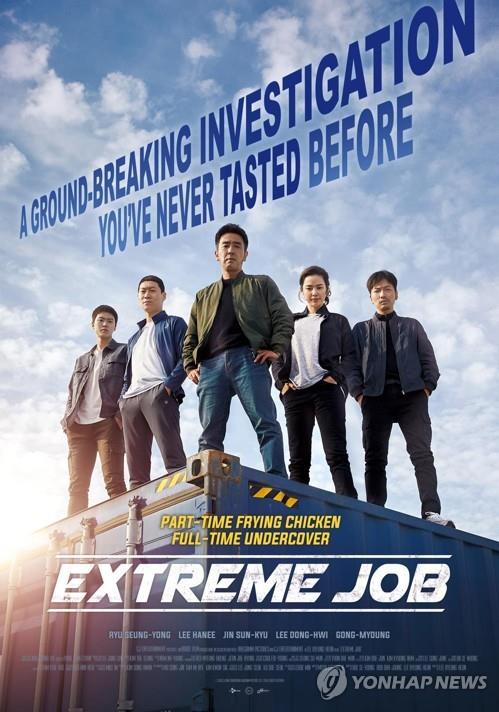 In addition to those commercially and critically recognized shows, global producers have also turned their eyes to lesser-known Korean flicks.

Ari Aster of the horror "Midsommar" (2019) will partner with CJ ENM to produce the Hollywood edition of the sci-fi cult movie "Save the Green Planet!" (2003), directed by Jang Joon-hwan.

Jang's directorial debut revolves around an eccentric guy who believes aliens from Andromeda are about to attack Earth and he is the only one who can prevent it.

The movie did not make it big at the local box office but earned critical acclaim for its creativity and black comedy wit.

Korean hit films set to be remade in U.S., Spain

Korean hit films set to be remade in U.S., Spain