The producer price index, a barometer of future consumer inflation, stood at 110.02 in July, compared with 109.22 a month earlier, according to the Bank of Korea (BOK).

The July index advanced 7.1 percent from the previous year, the BOK data showed. 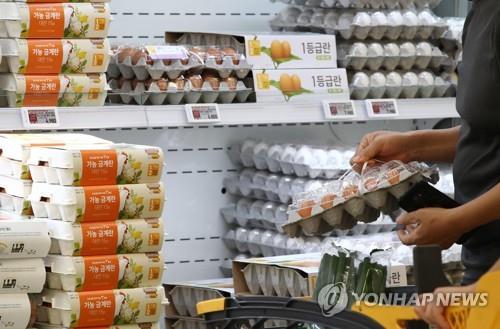 In July, consumer prices grew more than 2 percent for the fourth straight month on higher prices of farm and oil products, indicating a build-up in inflationary pressure amid an economic recovery.

Producer prices up for 9th month in July

Producer prices up for 9th month in July