First Vice Finance Minister Lee Eog-weon said the government will take actions to curb rising prices of farm products, if needed, in the run-up to the holiday scheduled for Sept. 20-22.

Demand for vegetables, eggs and other foodstuffs usually rises in South Korea ahead of the Chuseok holiday as people prepare holiday meals for family gatherings.

The country's consumer prices grew more than 2 percent for the fourth straight month in July on higher prices of farm and oil products.

Prices of eggs jumped 57 percent even as the country has reported no cases of bird flu since April.

The government plans to import 100 million eggs in both August and September in a bid to help stabilize high-flying egg prices.

The finance ministry said upside risks to inflation linger as weather conditions could worsen due to hot weather and typhoons, and oil prices may further rise. 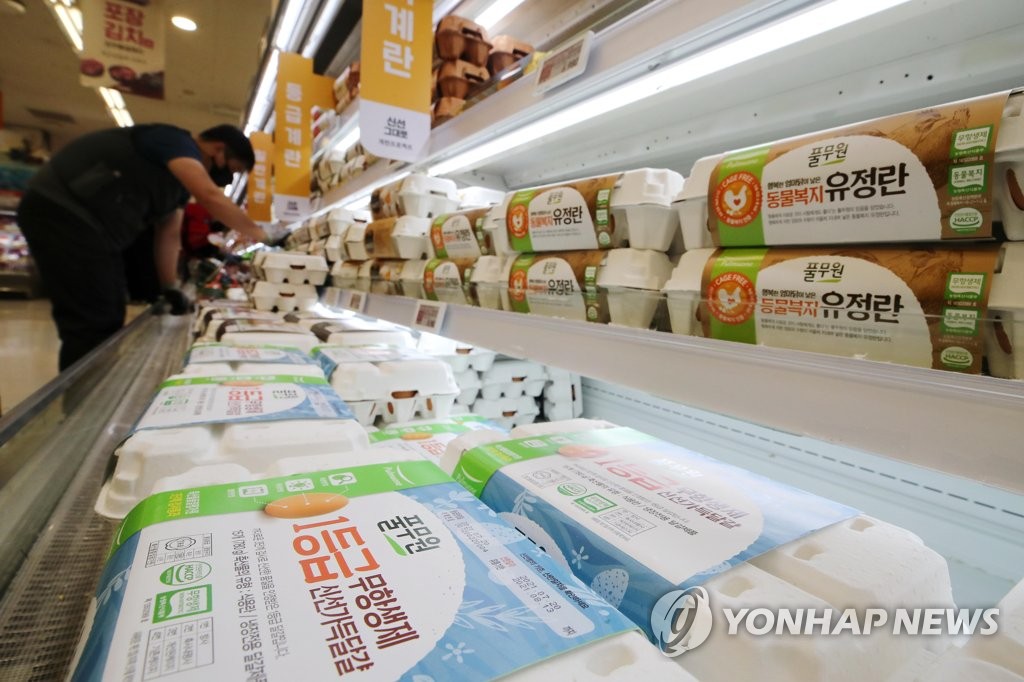