Korean Air plans to phase out its Airbus A380s within the next five years and Boeing 747-8I fleets within the decade, CEO Cho Won-tae said in an interview with FlightGlobal. Company officials confirmed the report.

Korean Air aims to launch a merged entity with Asiana in 2024 after completing a takeover process by next year, with regulatory processes currently underway.

The A380 and B747 have mostly flown on long-haul routes, but airlines are gradually turning to two-engine aircraft that can transport a large number of passengers at competitive costs, including Airbus' A350 or Boeing's 787 Dreamliner.

The full-service carrier is one of the major airlines that plans to retire the full-length, double-decker aircraft, which is popular with air travelers but considered too large for current demand in the pandemic era. 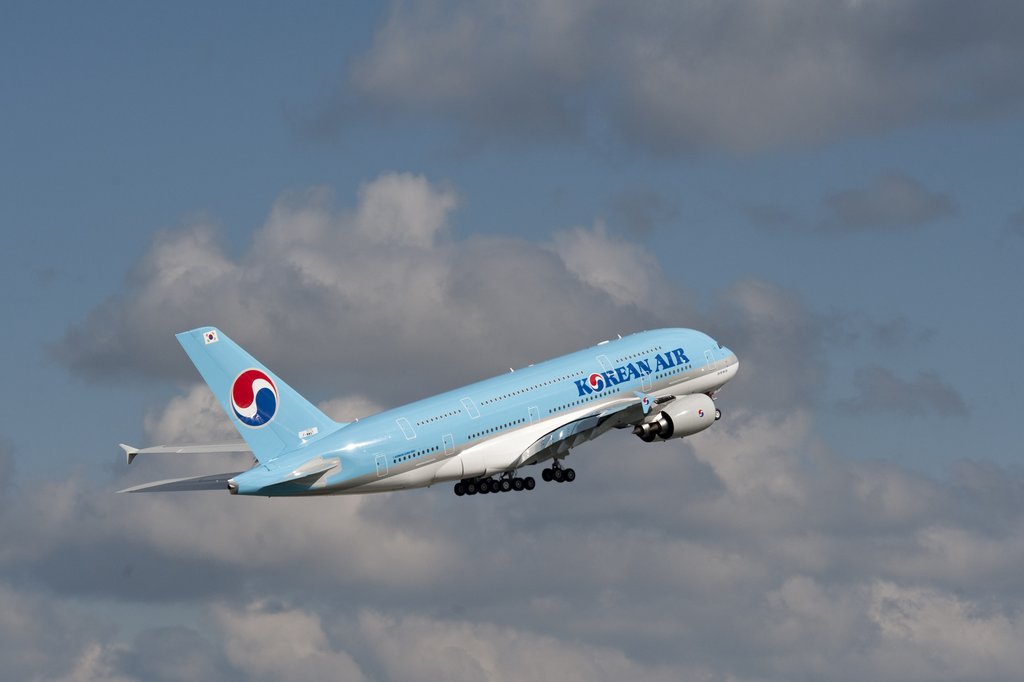 Korean Air to phase out superjumbo jets within decade

Korean Air to phase out superjumbo jets within decade