Parambook publishing company said the novel, written by an AI writer named Birampung, will be published Wednesday under a title roughly translated as "The World from Now On" in English.

Kim Tae-yeon, a writer and a computer science expert, directed the AI to write the novel through deep learning process after he outlined the novel's theme, background and characters, according to the publisher.

The book will be the first feature-length novel written by AI for Korean readers, it said. The world's first-ever AI-written novel was published in Russia in 2008.

"Until now, only ultra-short stories have been written by AI in South Korea and Japan," the publisher said, suggesting the upcoming novel may be the world's first AI-written novel with a "proper narrative."

The novel tells the story of five protagonists -- a disabled mathematician, entrepreneur, psychiatrist, astrophysicist and Buddhist monk -- trying to figure out the secrets of human existence. 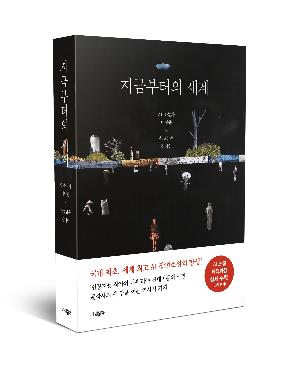