SEOUL, Aug. 20 (Yonhap) -- NCSOFT Corp., a South Korean video game giant, is set to log improved earnings next year on the back of launches of new titles, analysts said Friday.

The company is set to launch its highly anticipated massively multiplayer online role playing game (MMORPG) "Blade & Soul 2" on Aug. 26 as well as a new addition to its popular Lineage franchise -- "Lineage W" -- by the end of this year.

"Blade & Soul" has drawn around 7.5 million pre-registrations, a record in South Korea, and analysts expect the new games to give NCSOFT a much-needed boost after a disappointing performance earlier this year. 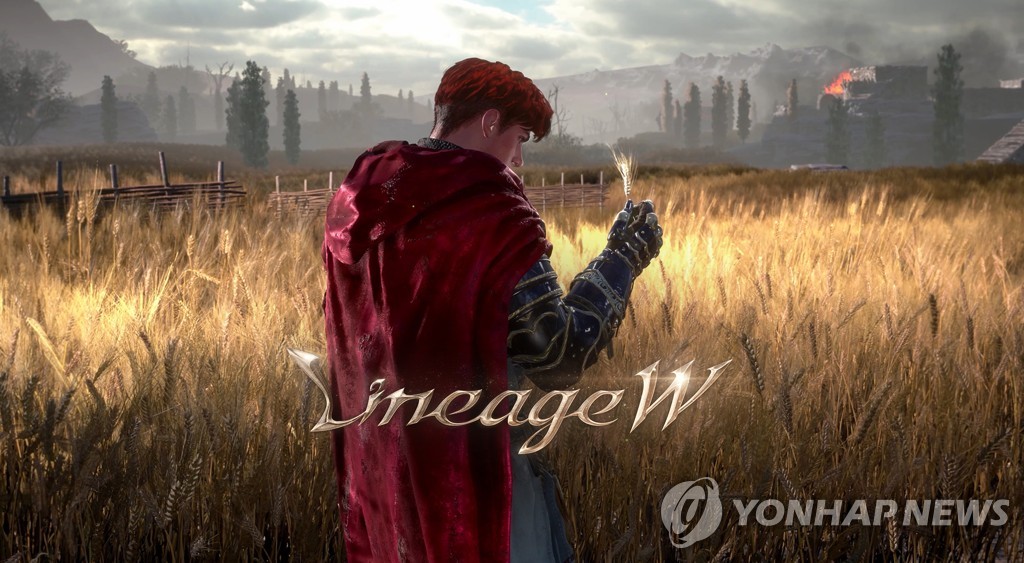 NCSOFT's net profit fell 51 percent in the first half of the year from a year earlier to 174.5 billion won (US$147.5 million) amid a lack of new games.

"With its launch this year, 'Lineage W' is expected to be reflected in the company's performance from 2022," DB Financial Investment analyst Hwang Hyun-joon said. "NCSOFT is expected to log sales of 3.4 trillion won in 2022, up 24 percent on-year, and an operating profit of 1.2 trillion won, up 82 percent over the same period."

The company unveiled the new MMORPG on Thursday, which aims to target a global audience beyond the franchise's established focus on South Korean gamers.

The game will incorporate a real-time artificial intelligence translation system to enable communication between players around the world and cross-platform play for PCs and consoles, including Sony's PlayStation 5 and Nintendo's Switch.

The launches come amid heated competition among MMORPGs in South Korea.