SEOUL, Aug. 22 (Yonhap) -- The United States is considering using American military bases in South Korea as one of the housing sites for evacuees from Afghanistan, along with other overseas bases, including those in Japan, the Wall Street Journal has reported.

The Pentagon is "looking at American bases in Japan, Korea, Germany, Kosovo, Bahrain and Italy" as existing housing sites in Qatar and elsewhere are filling up quickly, the paper reported Saturday (U.S. time), citing unidentified officials.

The report also said the White House is expected to consider activating the Civil Reserve Air Fleet to have major U.S. airlines help with efforts to transport tens of thousands of Afghan evacuees from bases in the region.

Dulles International Airport, outside of Washington, D.C., is expected to become the central processing site for a surge of Afghan evacuees, it said. 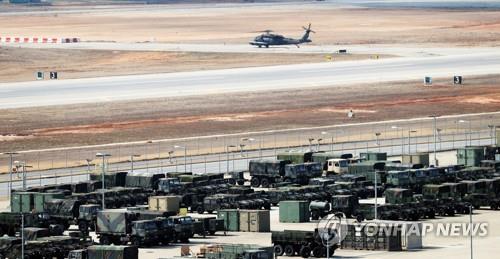 The U.S. Forces Korea (USFK), however, said, "To date, USFK has not been tasked to provide temporary housing or other support for anyone departing Afghanistan," while the U.S. Defense Department is providing transportation, housing, medical and logistical support for some Afghan immigrants and their family members.

Later in the day, the head of South Korea's ruling Democratic Party (DP) also said that no discussions have taken place with the U.S. on the issue but added he doubts whether the idea is "appropriate."

"It has not been discussed with our government, and I don't think it's realistic," Rep. Song Young-gil told reporters. "I doubt whether it's appropriate. Considering the logistical problem, wouldn't they have to go to nearby countries?"

There was a mixed bag of reactions from the political circle.

The main opposition People Power Party (PPP) said South Korea should "cooperate closely" with the U.S. on the matter as an ally and should also consider receiving evacuees "on humanitarian grounds."

However, Her Eun-a, PPP's chief spokesperson, added, "When it comes to long-term stay in Korea beyond temporary housing, we have to be very careful."

The minor progressive Justice Party had previously expressed support for housing Afghan evacuees. In a press release on Friday, Kang Min-jin, who heads the youth wing of the party, said, "If there are Afghan evacuees traveling to South Korea, we must accept them. We can start by guaranteeing stable stay for the Afghans currently in the country."

On Thursday, Kang wrote on her Facebook that South Korea "should welcome Afghans with open arms."

"Our government will continue to be forced to make choices," Lee wrote. "I hope our community spirit will be on display, as we adhere to principles of respecting human rights, promoting world peace and prohibiting discrimination based on gender, religion and ideology." 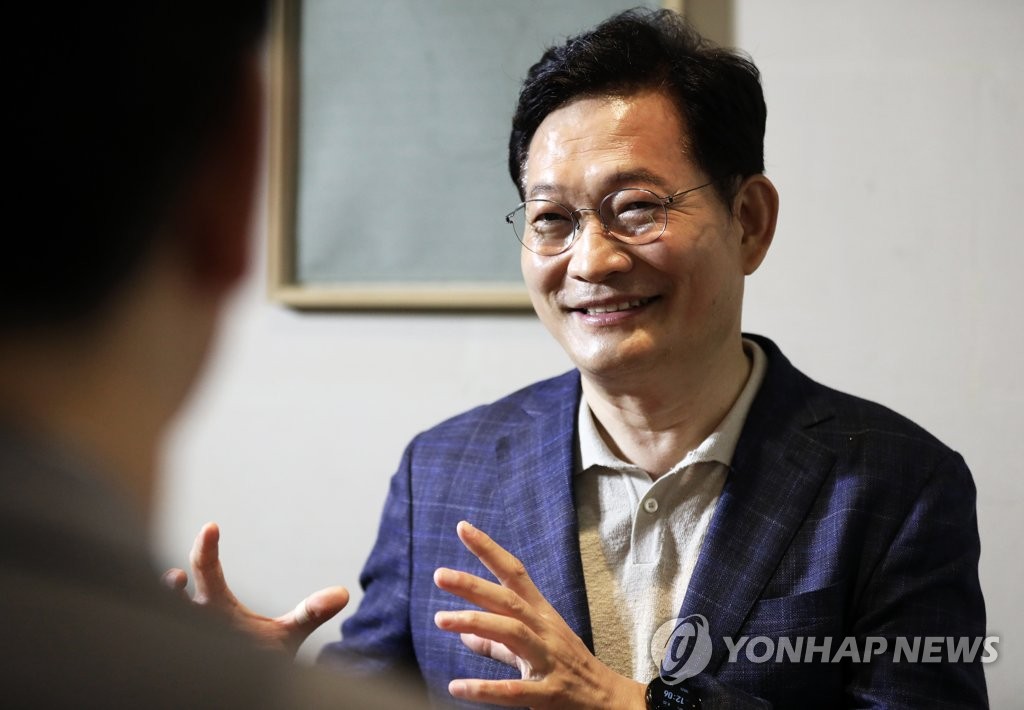