The ministry did not provide further details of the meeting that took place at Chung's residence.

Kim arrived in Seoul on Saturday for talks with his South Korean and Russian counterparts as they seek North Korea's return to dialogue amid renewed tensions over the ongoing military exercise between Seoul and Washington. 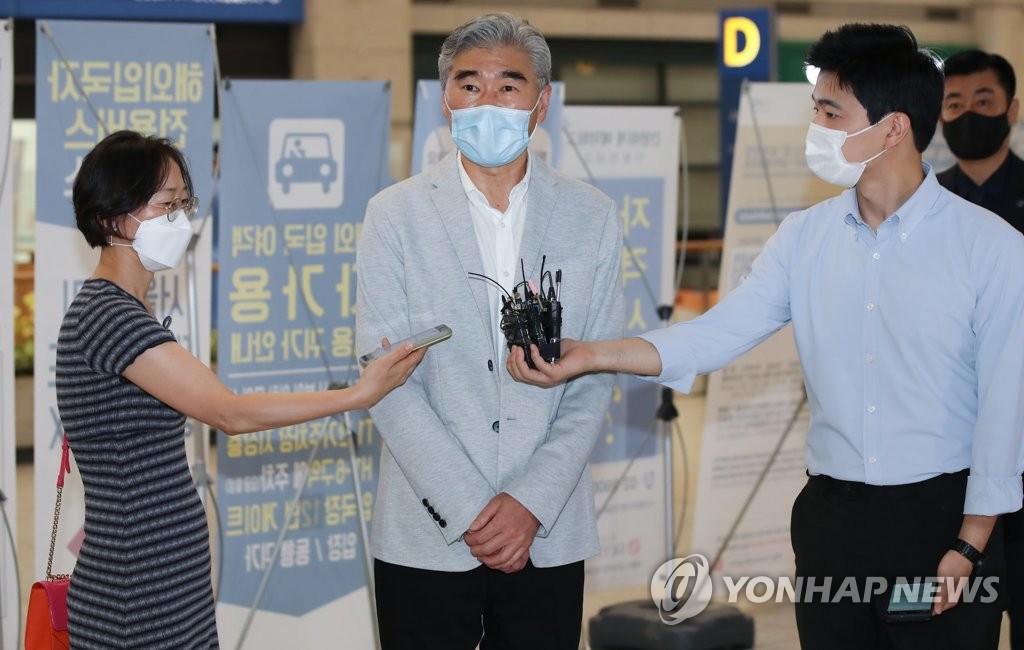