SEOUL, Aug. 24 (Yonhap) -- South Korea's new coronavirus cases came close to 2,000 as of 9 p.m. Tuesday as a record-high number of infections was recorded in Seoul.

The country added 1,937 more COVID-19 cases as of 9 p.m., up 593 from the same time the previous day, according to health authorities and local governments. The number was 280 cases higher than at the same time a week earlier.

Seoul confirmed 645 new patients in the 21-hour period, the record-high number for that time, with 500 posted in the surrounding Gyeonggi Province and 113 in Incheon, a port city just west of the capital.

The daily figure is expected to top 2,000 when the Korea Disease Control and Prevention Agency (KDCA) announces data for the full day on Wednesday morning.

Daily cases, which have stayed above 1,000 for 49 consecutive days, have typically fallen every Monday and Tuesday due to fewer tests over the weekend, then jumped back up every Wednesday.

Earlier in the day, the KDCA announced that 1,509 more COVID-19 cases had been reported throughout Monday, which raised the total caseload to 239,287.

The country added six more deaths from COVID-19, raising the death toll to 2,228, the KDCA said.

Earlier in the day, Prime Minister Kim Boo-kyum told an anti-virus meeting that the government will come up with more measures to speed up vaccinations as a recent surge in infections mainly came from people in their 20s and 30s, most of whom are unvaccinated. 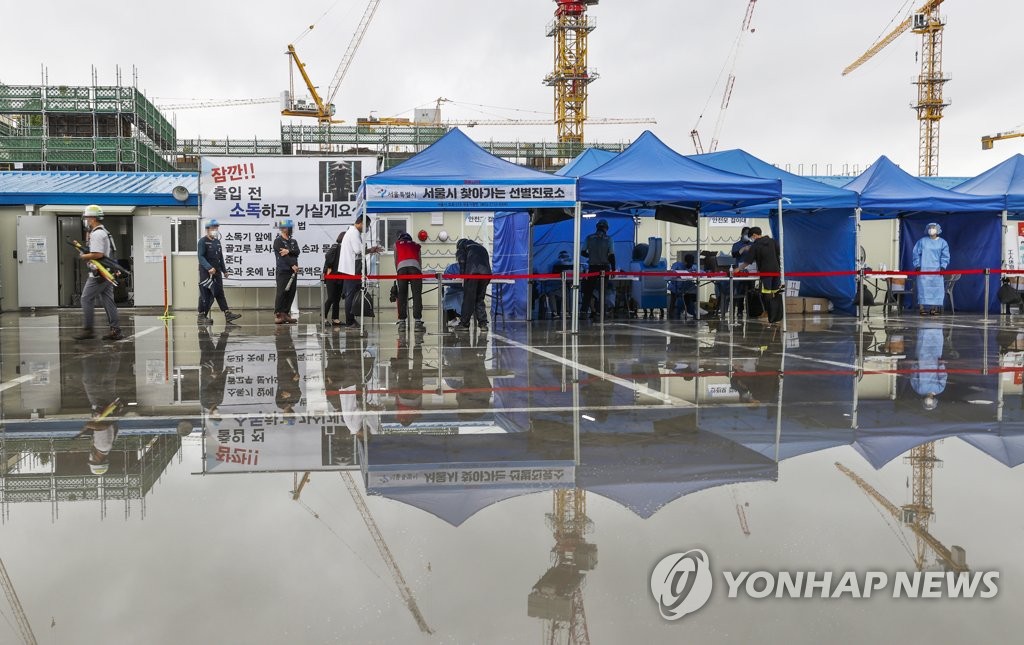 On Thursday, health authorities started inoculating people aged between 18 and 49, or 15.23 million people. About 66 percent of them have made appointments for first doses of COVID-19 vaccines.

As Moderna Inc. pledged to supply about 7 million doses over the next two weeks, health authorities will increase COVID-19 vaccine supplies to each hospital, the KDCA said.

Also, more people aged between 18 and 49 will be allowed to get vaccinated ahead of next month's fall harvest Chuseok holiday, set for Sept. 20-22, it said.

Despite six weeks of the toughest restrictions in the greater Seoul area, the fourth wave of the pandemic has shown no signs of abating as the highly contagious delta-driven infections have complicated antivirus measures.

Under the tougher measures, restaurants and cafes will be required to close at 9 p.m., an hour earlier than the current nighttime curfew. The semi-lockdown measures prohibit gatherings of more than two people after 6 p.m. and ban the operation of nightclubs and other entertainment venues.

With the delta variant sweeping the nation, the number of foreign residents who were infected with COVID-19 was also on a sharp rise, said Sohn Young-rae, a senior health official.

Between Aug. 15 and 21, the number of foreigners who were infected with COVID-19 stood at 1,665, accounting for 13.6 percent of total confirmed cases, Sohn said.

Health authorities are ramping up COVID-19 tests at companies where many foreign residents work, Sohn said.

As of Tuesday, 26.3 million people, or 51.2 percent of the population, have received their first shots of COVID-19 vaccines, and 12.28 million people have been fully vaccinated, the KDCA said. 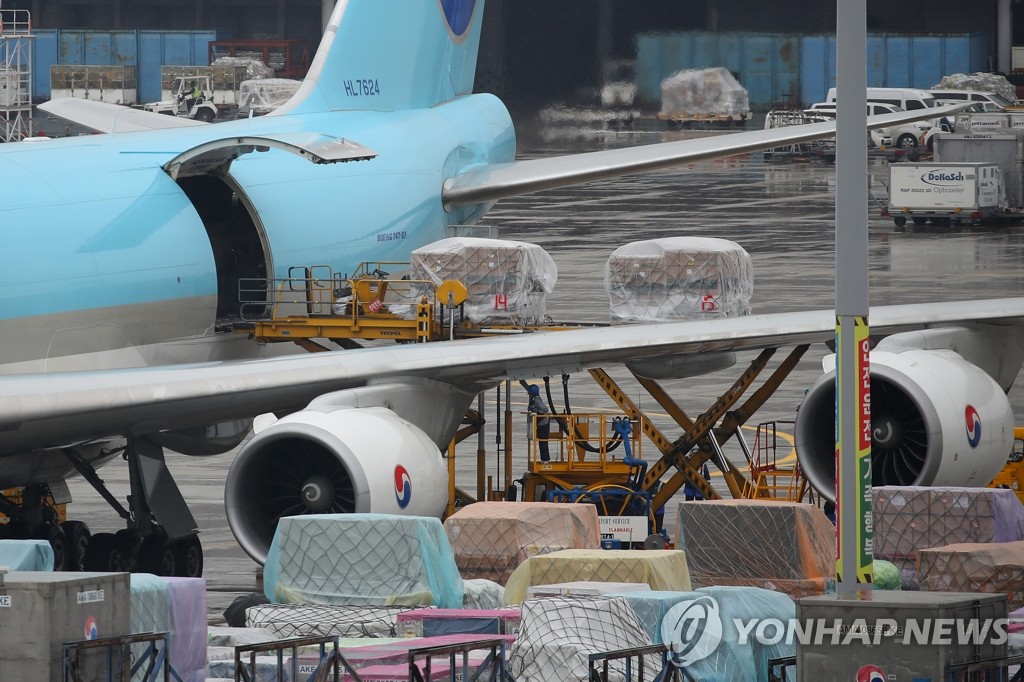 Of the newly confirmed domestic cases, 429 were from Seoul, 469 from the surrounding Gyeonggi Province and 62 from the western port city of Incheon, the authorities said.

The number of patients with serious symptoms across the country reached 420.

The total number of people released from quarantine after making full recoveries was 209,193, up 1,592 from the previous day.