SEOUL, Aug. 24 (Yonhap) -- As the entertainment horizon has been widened thanks to the advent of global streaming platforms, not only silver screen stars but also big-name film directors are making the switch to television or even smaller devices like mobile phones.

Director Lee Joon-ik of the historical dramas "The King and the Clown" (2005) and "The Throne" (2015) will make his small screen debut with "Beyond The Memory," an original series by Korean streamer Tving and a TV adaptation of a sci-fi romance novel titled "Good-Bye Yonder" by Kim Jang-hwan.

It is the first time that Lee, known as a master of period films, has turned his eye to a different genre on a different platform. 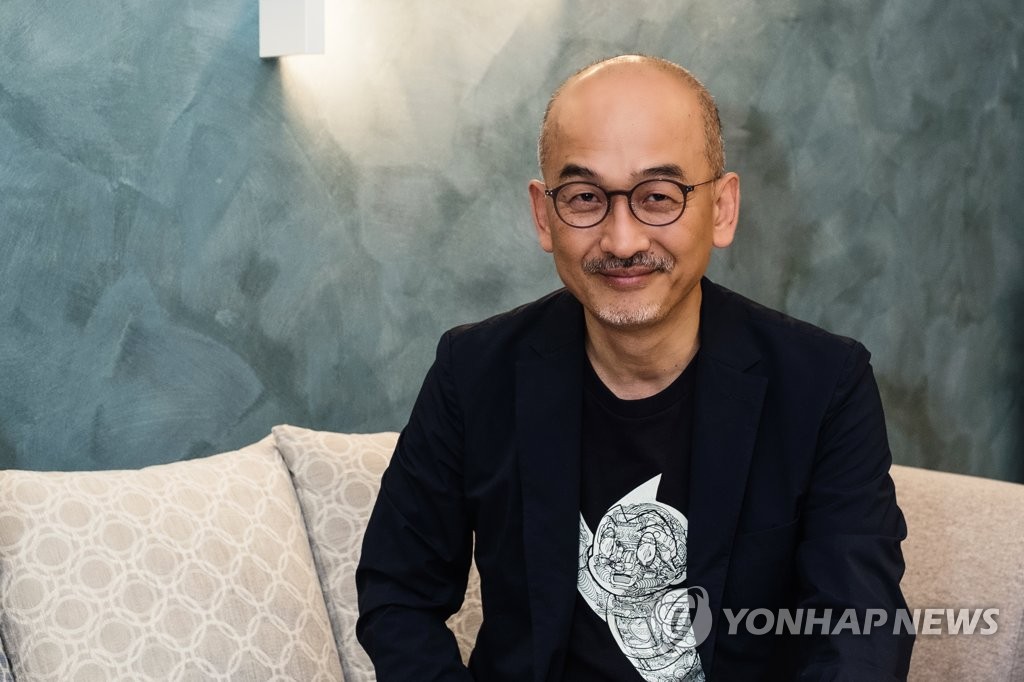 Yeon wrote the screenplay of the mystery horror "The Cursed" (2020) on tvN and is now directing a new Netflix original series "Hellbound," based on his web comics with the same title. 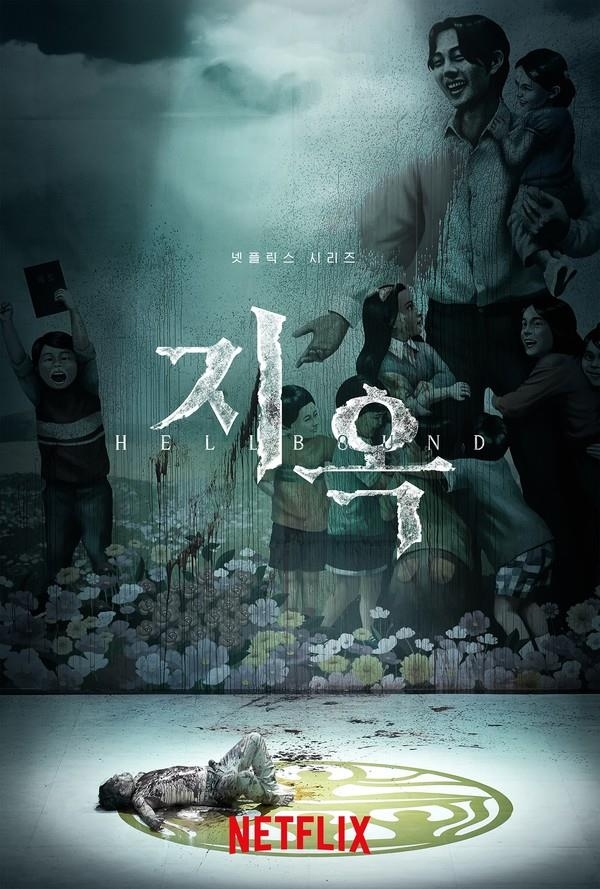 The Netflix original thriller series "Finger" will be directed by Jung Ji-woo, who has earlier worked on big-screen projects, including "Tune in for Love" (2019) and "Eungyo" (2012). It is his first TV directing since he made his directorial debut with the melodramatic thriller "Happy End" in 1999.

Star film director Hur Jin-ho, who has made a name for himself with melodramas, including "One Fine Spring Day" (2001) and "Christmas in August" (1998), is also making a challenge on a different platform. 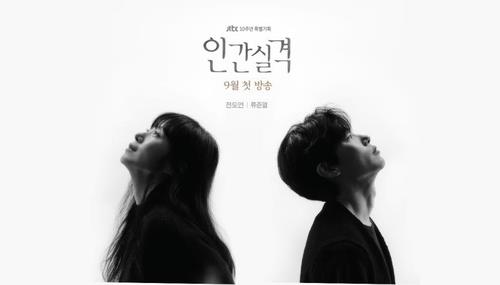 Kim Jee-woon, who has taken been in charge of hit movies, including "The Age of Shadows" (2016) and "I Saw The Devil" (2010), will direct the webtoon-based sci-fi thriller "Dr. Brain," an Apple TV+ original.

Insiders said the influence of global streamers like Netflix, armed with bigger budgets, has been expanding on the local show business and consequently blurring the clear distinction of the formats. And the yearlong COVID-19 pandemic has accelerated the trend.

But some doubt the success of the film directors' rush to the small screen as it is not easy for them to meet the different demands of TV drama fans.

Director Lee Chang-hee, who made the psychological thriller "The Vanished" (2018), took the helm of OCN's "Strangers from Hell" (2019), a horror thriller drama based on the popular webtoon of the same title, but also failed to make its presence felt.