SEOUL, Aug. 24 (Yonhap) -- A subcommittee of the National Assembly House Steering Committee on Tuesday passed a bill aimed at building a branch of parliament in the central city of Sejong, a key national project to promote balanced development across the country.

The subcommittee attached its opinion to the bill, calling on the National Assembly Secretariat to promptly establish a plan for the construction using a budget earmarked for the project.

The government has set aside a 14.7 billion won (US$12.6 million) budget for the design of the new parliament complex in the city, some 160 kilometers south of Seoul. 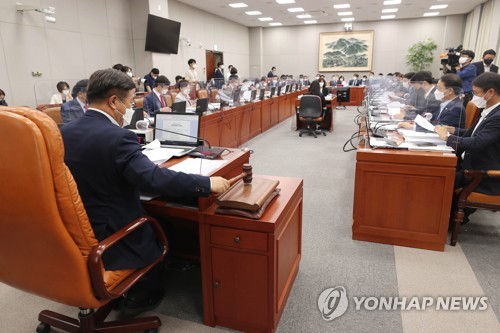 The special self-governing city was launched in 2012. A number of ministries and government agencies relocated from Seoul to Sejong as part of efforts to decentralize powers concentrated in the capital and promote a regionally balanced development.

The ruling Democratic Party (DP) in December unveiled a plan to relocate the National Assembly to Sejong in the long term, beginning with 10 legislative standing committees.

The House Steering Committee is expected to convene a general meeting Monday or Tuesday to deliberate the bill, Rep. Han Jun-ho, a DP spokesperson, said after the subcommittee meeting.

The proposal is likely to be approved without difficulty at the National Assembly plenary session next month, he said. 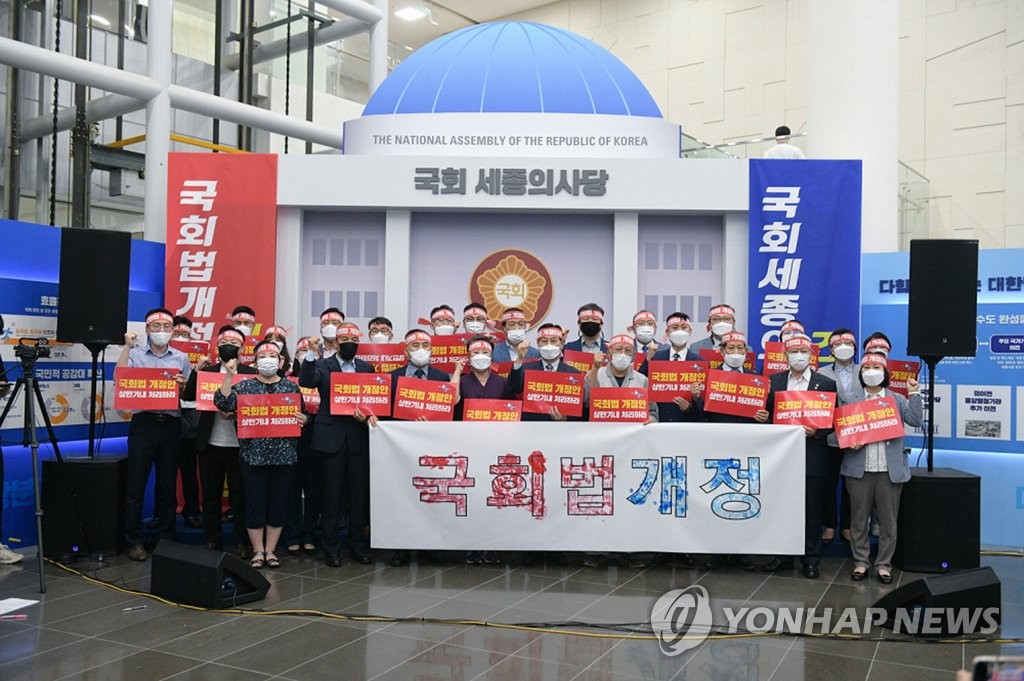 The opposition People Power Party (PPP) was initially reluctant to support the bill led by the liberal DP as a step for the relocation of the entire legislative branch.

But the conservative party changed its stance, apparently considering voter sentiment in the central region ahead of the presidential election to be held next March.

The central region, encompassing Chungcheong provinces, Daejeon and Sejong, is considered a swing area and has a huge influence on the results of national elections.

Han said the second parliament complex will help boost administrative efficiency as officials will not have to travel from Sejong to Seoul to attend parliamentary sessions.

Over the past years, many government ministries and agencies have moved to Sejong under the decentralization initiative. But work efficiency has become an issue as Sejong officials are required to travel to work with lawmakers and other government agencies still in Seoul.