SEOUL, Aug. 25 (Yonhap) -- South Korea is set to airlift 391 Afghans to the country this week in a frantic operation to evacuate people who aided Seoul's efforts to help rebuild the war-torn Afghanistan, the foreign ministry said Wednesday.

Military aircraft carrying the evacuees were expected to depart from the Pakistani capital of Islamabad and land at Incheon International Airport, west of Seoul, on Thursday, Second Vice Foreign Minister Choi Jong-moon said.

Under the evacuation effort, codenamed "Operation Miracle," Korea has sent one KC-330 tanker transport plane and two C-130 aircraft to Islamabad to fly the Afghans out of Kabul amid fears of Taliban retaliation for those who have allied with America and its allies. 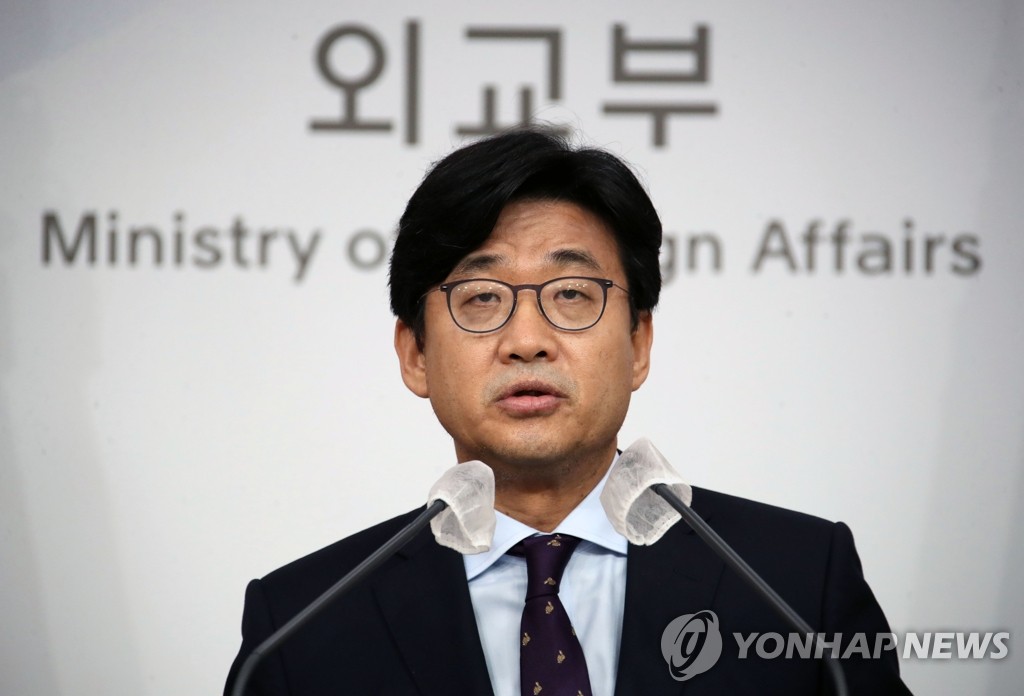 President Moon Jae-in said it was "only natural and meaningful" to fulfill the moral responsibility for the evacuees, and asked for the public's cooperation in accommodating them.

"It is fortunate to be able to safely transport the Afghan employees who worked with our government and their families through delicate preparations," he said after being briefed on the operation.

Though the Taliban pledged to grant "amnesty to all people," burgeoning reports of Taliban brutality highlighted the urgency of the evacuation operations.

A total of 427 Afghans had originally applied for the evacuation flights, but 36 of them chose not to go, either to stay with their families or to move to a third country, a senior ministry official said. 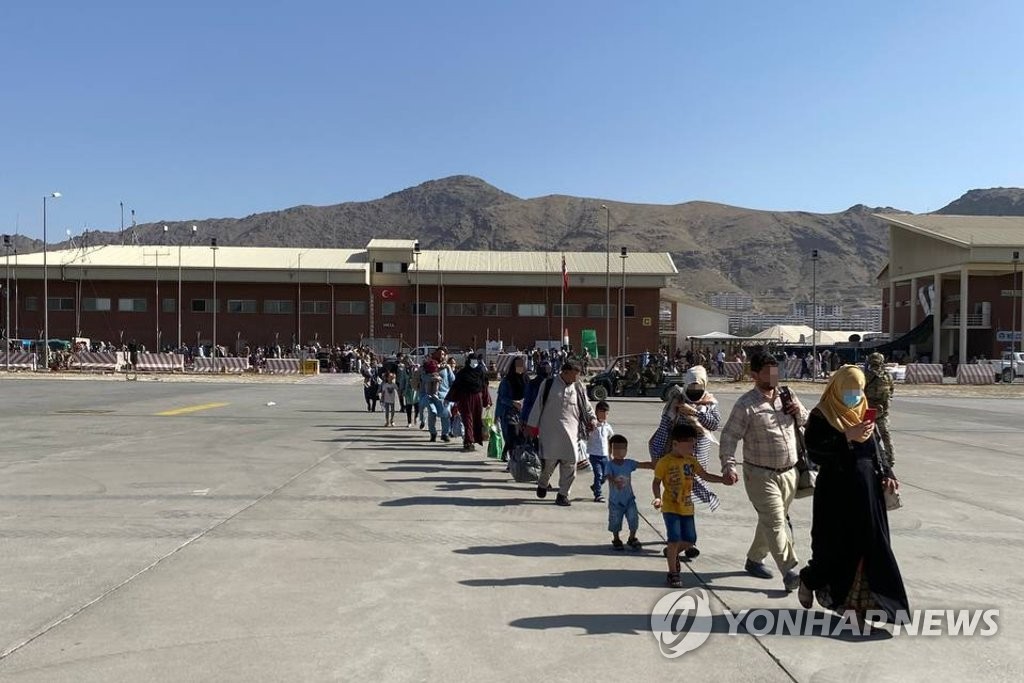 The evacuees are medical professionals, vocational trainers, IT experts and interpreters who worked for Korea's embassy and its humanitarian and relief facilities in Afghanistan, and their family members, including some 100 children. Three of them are newborns.

Many of them worked at South Korea's now-closed hospitals and job training center, which were established by the country's overseas aid institution, the Korea International Cooperation Agency.

After the United States engaged in the war on terror in Afghanistan in 2001, South Korea conducted various military and relief operations, including the Provincial Reconstruction Team (PRT) activities from 2010-14. The PRT offered medical services, aid for agricultural development and vocational and police training.

All evacuees initially had to slog their way through perilous checkpoints and other barriers to reach a Kabul airport for Korean flights. But later bus services were provided for safe access to the airport.

Upon arrival, they will be tested for COVID-19 and be placed under quarantine at a government-designated facility in the southern provincial county of Jincheon, about 91 kilometers southeast of Seoul. They will likely stay there for about six weeks.

They will undergo screening again to confirm their identities, a foreign ministry official said earlier. 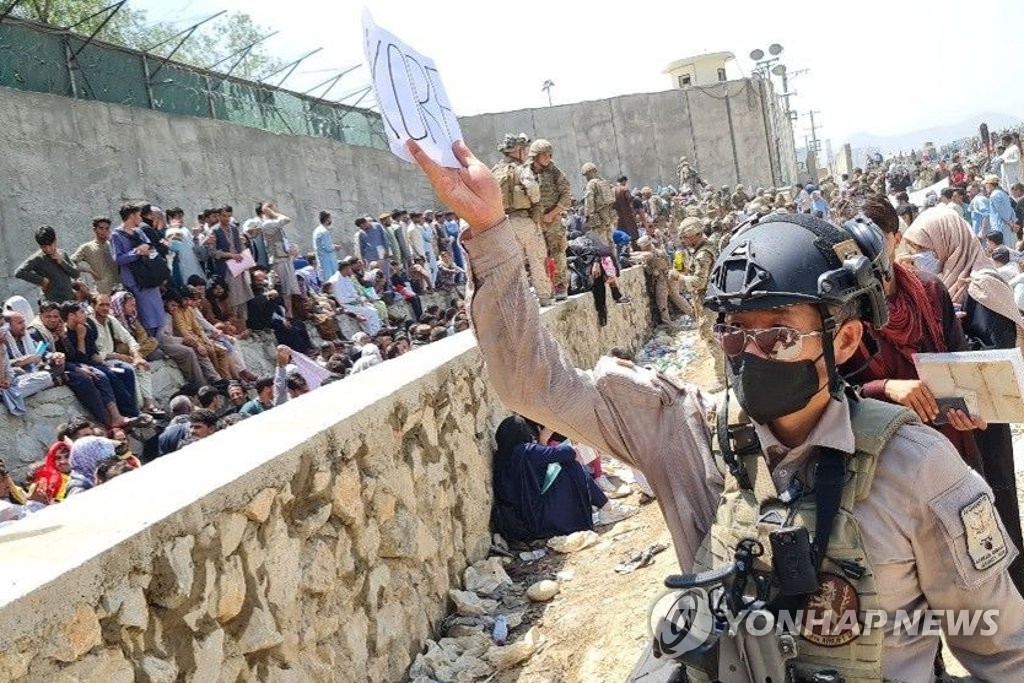 Four of the South Korean embassy officials who evacuated to Qatar returned to Kabul earlier this week to handle the administrative and other procedures and help the Afghans board the planes.

"The evacuation of the Afghans is an issue where the country's national prestige and honor is at stake," Ethan Hee-Seok Shin of the Transitional Justice Working Group said.