SEOUL, Aug. 25 (Yonhap) -- The government said Wednesday it is abolishing a controversial anti-online gaming rule after 10 years to give greater flexibility to children and their parents.

The ministries of culture, gender equality and education announced the decision in a press release following a review of the "shutdown system" that bans online computer gaming by minors under the age of 16 between midnight and 6 a.m. 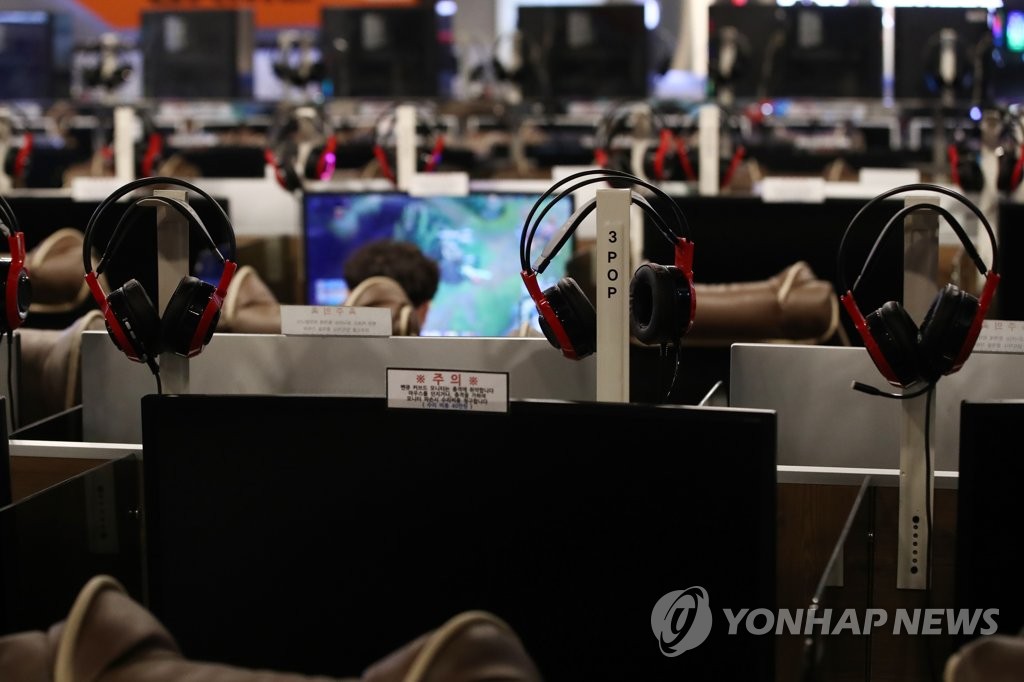 The ministries said the rule will be replaced by a "choice system" under which children under the age of 18 or their legal guardians can select the hours during which gaming is allowed.

The two systems were enacted by law in 2011 and 2012, respectively, but only the latter will remain after the abolition of the shutdown system.

To help foster a healthier gaming culture, the ministries also announced plans to educate guardians and teachers on games and provide further training on ways to instruct children on the use of games.

"(These measures are aimed at) helping to establish a healthy culture of gaming and leisure for teenagers in a flexible manner by respecting teenagers' right to self-determination and families' right to education," the ministries said in the release.

The ministries noted that in the 10 years since the shutdown system was introduced, the types of late-night media activities available to children have increased from online computer games to mobile games, online video services, webtoons, one-person media and social media, raising the need to revise the shutdown system.

To increase awareness of the choice system, the ministries said they will produce and distribute guidelines on its use.

In addition, they will strengthen monitoring of harmful game content and conduct surveys on internet and smartphone use to identify children who are at risk of gaming addiction, and provide them with counseling and treatment.

Critics of the shutdown system have argued that the rule has demonized gaming culture without fundamentally solving issues of addiction and led many children to open overseas accounts or use their parents' identification to continue to play games through the night.