SEOUL, Aug. 25 (Yonhap) -- The gaming environment is one of the most rapidly changing fields in the information technology industry, and it took less than a decade for mobile phones to replace personal computers as the main access channel for online gaming.

The new landscape moved the South Korean government to abolish the outdated online game curfew, also known as the "shutdown law" and the "Cinderella law," that fails to cover mobile games, 10 years after its implementation. 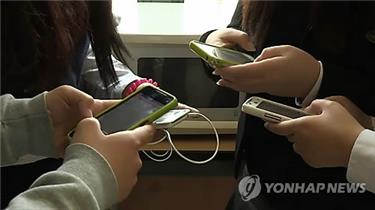 In 2011, when the controversial anti-gaming rule was first introduced in South Korea, computer games were considered one of the main culprits behind increasing game addiction and excessive gaming among children.

On growing public calls, the South Korean government revised the Youth Protection Act to ban children under 16 from playing computer-based online games from midnight to 6 a.m. Game operators had to implement additional measures to force children to log off from gaming by midnight.

It was aimed at preventing teenagers from late-night gaming on personal computers that would lead to sleep disorders and game addiction.

A decade later, however, mobile games have already become widely prevalent over PC-based ones in the online game industry and the public has become more skeptical about the effectiveness of the anti-gaming rule that only regulates PC games.

Recent industry data also showed that the country's mobile game market has been on a steady growth and posted a nearly 25 percent on-year growth in 2020 with 5.3 trillion won (US$4.5 billion) in total transactions.

Consequently, the shutdown law appeared to lose ground in protecting youths from playing games excessively via smartphones, while parents have to buy special programs to keep their children from accessing games after midnight.

And some argued that the law has restricted teenagers' right to self determination and right to pursue happiness, as well as parents' right to make rules.

Moreover, others said that online gaming is not the only harmful online content as teenagers are also exposed to many other digital crimes through social media and other online services.

On top of that, the long-lasting debate over the validity of the shutdown law has recently heated up again as U.S. tech giant Microsoft made Minecraft, one of the world's bestselling video games, unavailable for purchase by South Korean teens, citing the curfew. 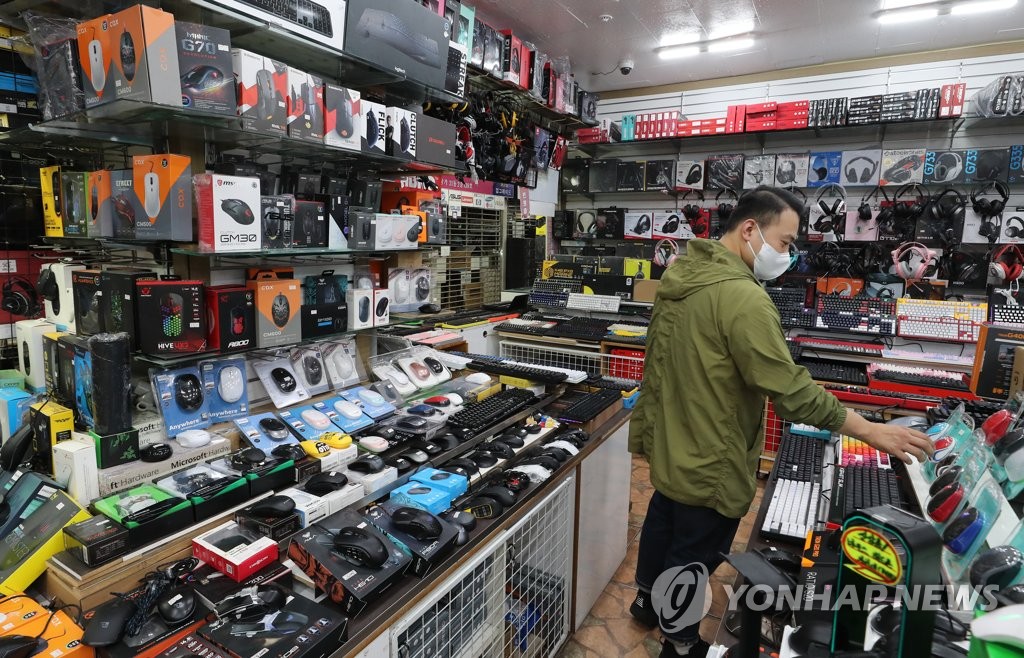 On Wednesday, the South Korean government finally announced its plans to abolish the anti-gaming rule after 10 years in order to keep up with the fast-changing trends, and let teens and their guardians decide gaming rules for themselves.

Instead, the government will strengthen monitoring of harmful game content and provide counselling and treatment programs to prevent possible gaming addiction.

"For youths, gaming is a good way to spend their free time and communicate with the society," Minister of Culture, Sports and Tourism Hwang Hee said in a press release. "We expect the new measures will help establish a healthy culture of gaming and leisure for teenagers in a flexible manner."