SEOUL, Aug. 26 (Yonhap) -- South Korea's trade ministry said Thursday it wishes to resume free trade agreement (FTA) negotiations with Mexico in the near future as it aims to forge closer ties with the top economic partner in Central America.

During the meeting, Yeo asked Mexican authorities to provide a business-friendly environment for South Korean companies operating in the Central American nation. 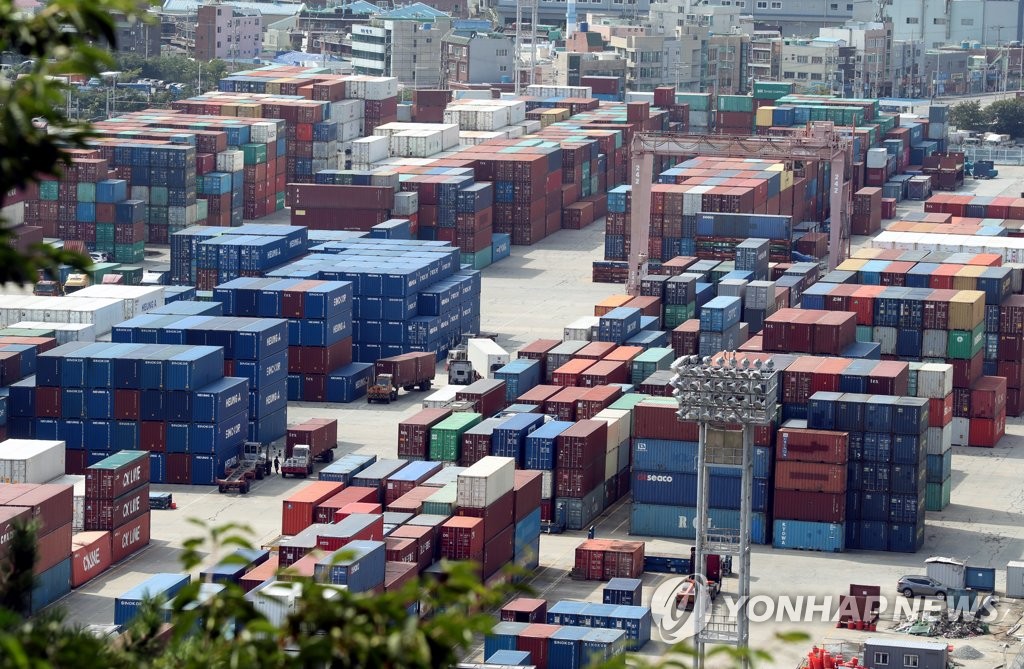 Asia's No. 4 economy said it wishes to resume FTA talks with Mexico, which have been stalled since 2008.

Mexico is the largest export destination for South Korea in the Central and South American region, with outbound shipments there reaching US$8.24 billion in 2020, down 24.6 percent from a year earlier.

South Korea also requested Mexico to support its plan to become an associate member at the Pacific Alliance.

The Pacific Alliance is a trade bloc comprised of four countries: Chile, Colombia, Peru and Mexico. South Korea is currently one of the observer countries, which include the United States, China and Japan.

South Korea's associate membership at the trade bloc would also virtually serve as the first FTA with Mexico.