SEOUL, Aug. 25 (Yonhap) -- Around 80 percent of Samsung Group's investment plan of 240 trillion won (US$205.5 billion) is expected to be spent on chips, analysts here said Wednesday, amid its push to bolster technology leadership in the semiconductor market.

The group said its latest investment will be used to foster strategic businesses, including semiconductors, biopharmaceuticals, next-generation telecommunications and IT research, but did not reveal how much money will be spent on each sector.

Analysts here predicted the majority of the investment will be put into Samsung Electronics Co., the group's crown jewel, and 180-200 trillion won could be spent on its semiconductor business.

"We expect total capital expenditure for its chip business to reach 110-120 trillion won over the next three years," said Pak Yu-ak, an analyst at Kiwoom Securities. "The rest of the money may be used for R&D activities for advanced nodes and a merger and acquisition (M&A) deal."

For the semiconductor sector, Samsung Electronics said it plans for the early execution of its previously announced 171 trillion won investment plan as the company targets to become the leading player in system chip and foundry industries by 2030.

Regarding the memory business, Samsung Electronics said it will focus on advanced solutions such as extreme ultraviolet (EUV) lithography-based sub 14-nanometer DRAM and over 200-layer V-NAND products to solidify its dominant status.

"Businesses where we expect to see meaningful growth compared to the previous three-year investment plan are in foundry, NAND and displays," said Kim Young-gun, an analyst at Mirae Asset Securities. 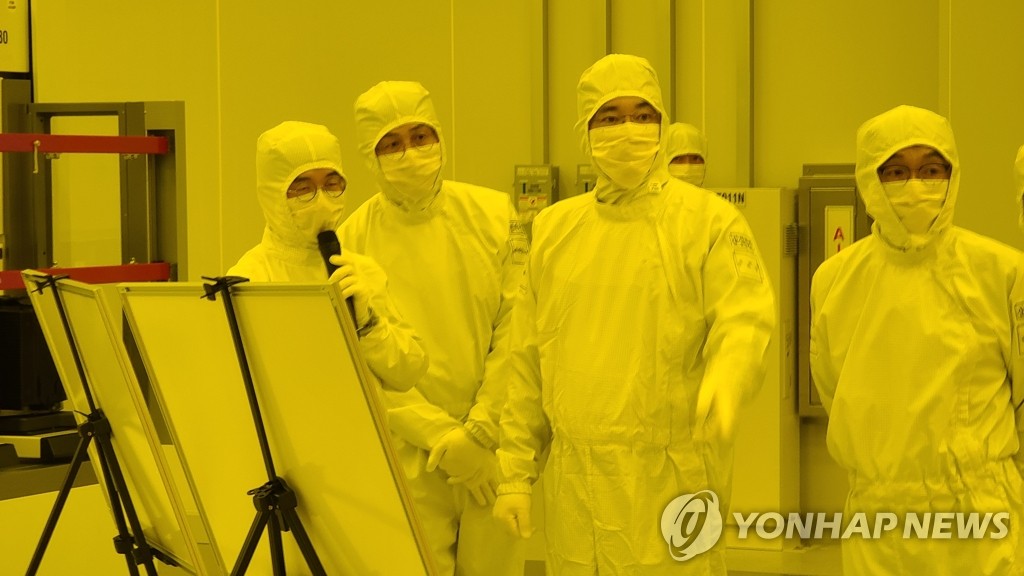 Analysts particularly pointed out the company's investment in the non-memory sector is important as its rivals move ahead to expand their capacity amid global chip shortages.

Taiwan Semiconductor Manufacturing Co. (TSMC), the world's largest contract chip maker, recently revealed that it will invest $100 billion over the next three years for capacity expansion.

With its new $12 billion chip plant in Arizona, the United States, in construction, speculation has been growing that TSMC may also build chip factories in Germany and Japan.

Intel Corp., the world's leading semiconductor seller, also announced that it will invest $20 billion to expand its chipmaking capacity in the U.S. and is looking to re-enter the foundry business with the company reportedly reviewing a deal to acquire GlobalFoundries Inc.

"Samsung Electronics' early execution of its non-memory investment appears to be a strategy to expand market share against TSMC and Intel by mass-producing 3-nanometer (nm) chips from next year," said Kim Dong-won, an analyst at KB Securities. "Its investment on system semiconductors is expected to average 14.6 trillion won per year in the 2021-23 period, more than double that of the past three years." 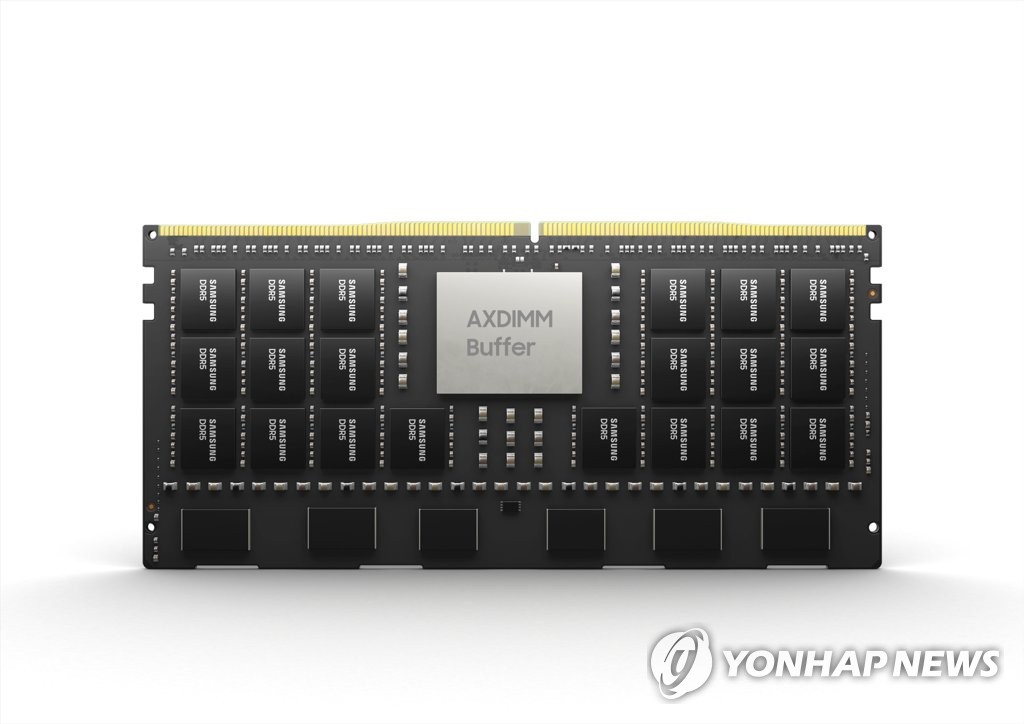 "With Samsung's latest investment announcement, we need to be aware that the possibility of M&A deals in 5G, artificial intelligence and non-memory sectors has increased," said Lee Jae-yun, an analyst at Yuanta Securities.

80 pct of Samsung's 240 tln won investment likely to be poured into chips: analysts

80 pct of Samsung's 240 tln won investment likely to be poured into chips: analysts