The Personal Information Protection Commission meted out the penalty against Facebook, Netflix and Google and ordered them to fix the problems following its probe.

Facebook was slapped with the heaviest penalty of 6.46 billion won. The commission said the U.S.-based social network service provider created and stored facial recognition templates of 200,000 local users without consent in between April 2018 and September 2019.

The latest fine on Facebook is the second largest from the commission.

In November 2020, the commission ordered Facebook to pay 6.7 billion won and sought a criminal investigation for providing personal information to other operators without users' consent.

Facebook was also accused of collecting people's residential registration number in an unlawful way and not notifying changes regarding its personal information management.

Netflix was ordered to pay more than 220 million won in penalties for collecting the personal information of 5 million people without their consent even before their service registration process was completed. The content steaming giant was also held responsible for not unveiling information on personal data transfer outside the country. 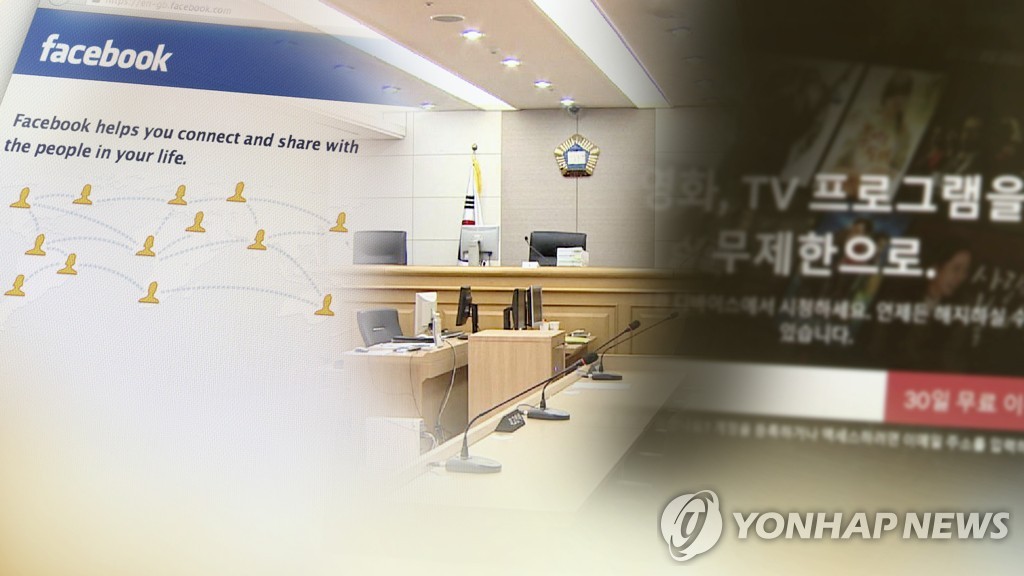