"The World From Now On," published by Parambook, was written by an AI author named Birampung under the direction of novelist and mathematician Kim Tae-yon.

The 560-page book tells the story of five people -- a disabled amateur mathematician, a math professor and entrepreneur, a psychiatrist, an astrophysicist and a Buddhist monk -- who are drawn to each other in their individual quests to understand the meaning of human existence. 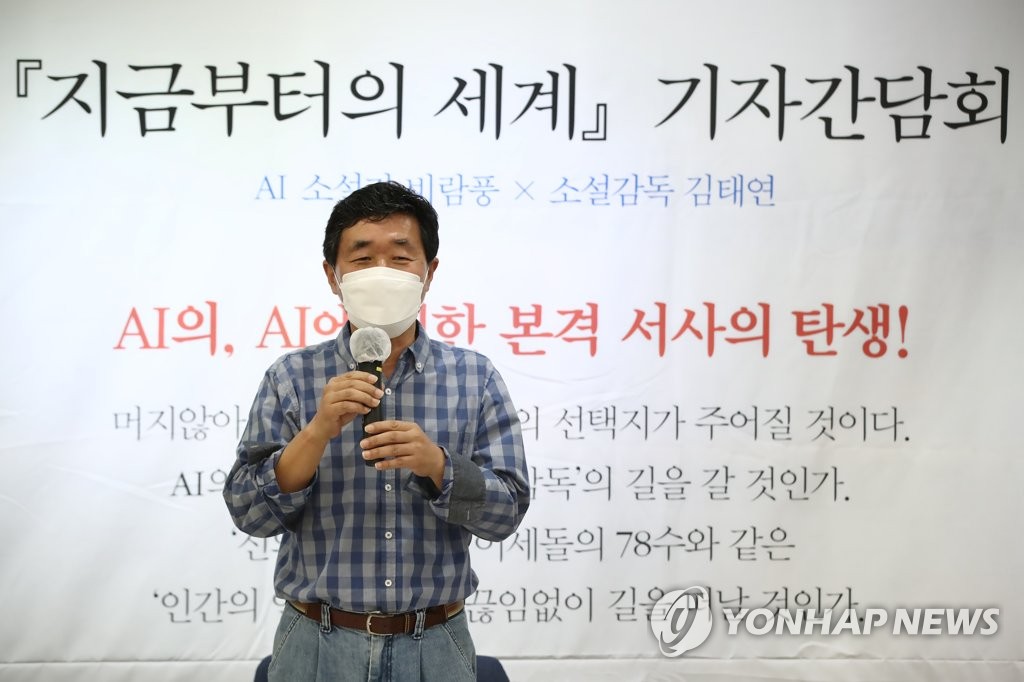 "I decided to start this project out of despair at the repetitive nature of writing," Kim said during a press conference marking the release of his book. "I didn't want to pass on the repetition to future generations."

Kim has previously published five full-length novels and two mathematical novels. An engineering major with a minor in Korean literature, the director also served as a committee member during the 12th International Congress on Mathematical Education.

In publishing his latest work, Kim said he picked the storyline, background and characters and delegated most of the actual writing to Birampung, a name that refers to a fierce storm that strikes at the beginning and end of the universe's creation.

Kim was reluctant to share the details of the technology involved, claiming it was sensitive information. But he compared his job to that of a movie director, saying he gave "orders" to Birampung and after checking the results made adjustments as necessary for a "retake." 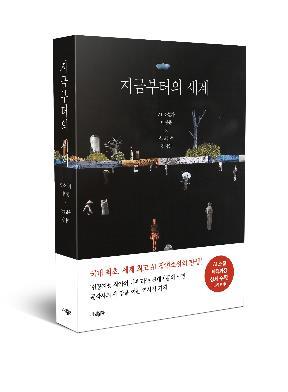 "Birampung's writing virtually needs no correction," Kim said. "It's clear and uses certain techniques. Most of all, it has an incredible ability to draw specific details from its acquired knowledge."

The AI writer was fed with around 1,000 books, including some of Kim's own, according to the director.

Sometimes, however, Birampung would go into too much detail or use expressions that went overboard.

"That's when the director has to step in and say, 'Hey, that's not what I meant,'" Kim said, noting that the book took seven years to complete.

Parambook, the publisher, claimed the book could be the first "real" full-length novel written by AI after more crude attempts in Russia in 2008 and Japan in 2016.

Preliminary talks are under way with a publisher in Japan about translating the book into Japanese.

Kim said he is open to having it translated into other languages, too.

"I poured all of my talent into this work," he said. "I really put my life into it."