According to the National Police Agency report submitted to independent lawmaker Lee Yong-ho, a total of 2,432 cases of sex offenses targeted disabled people from 2017-19, which roughly translates into a daily average of 2.2 cases a day.

Of the total, a supermajority of 2,242 cases, or 92.1 percent, was found to have involved female disabled victims. Disabled men were victims in only 160 cases, or 6.6 percent. The gender for victims in the remaining 30 cases, or 1.3 percent, was not disclosed. 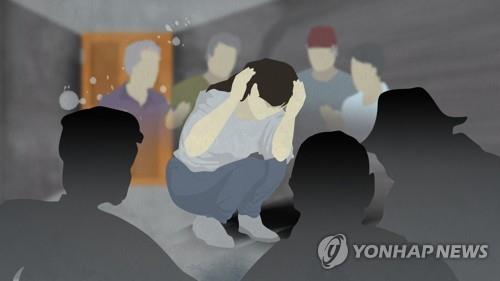 The report also showed that sex offenders targeted young people in over half of the cases.

Crimes happened the most frequently at residences, but victims were also exposed to sexual predators at everyday places, like streets and subway stations, according to the report. 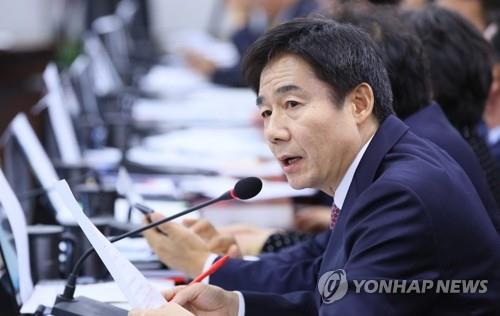 "It has been 10 years since the film 'Silenced' shocked the country, but more than two sex crime cases are happening every day," Lee said. Released in 2011, "Silenced" is a local film based on a true story of a special needs school in the southwestern city of Gwangju, where disabled students were sexually assaulted by teachers and school officials from 2000-04.